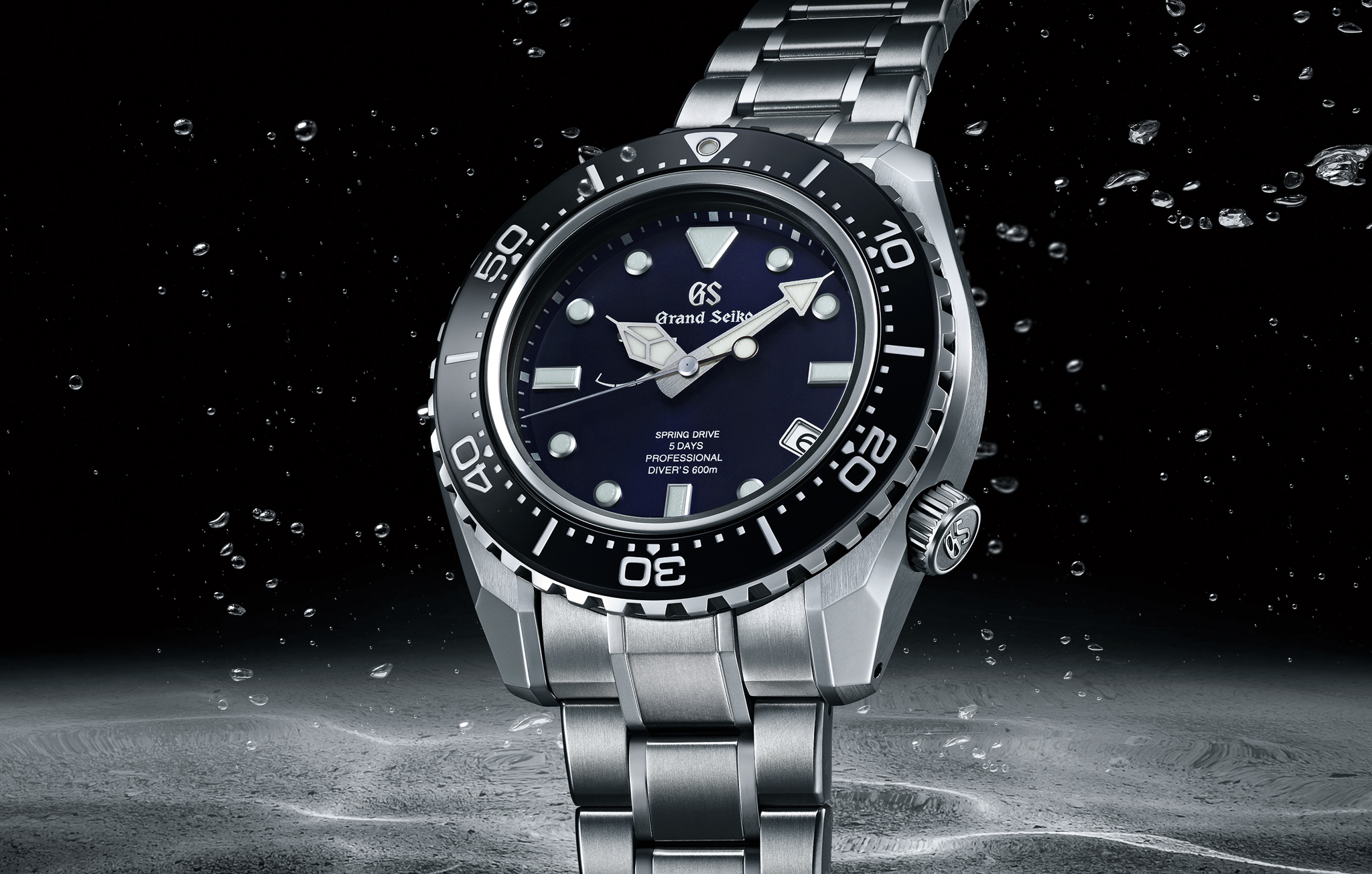 I got a sense that Grand Seiko was just getting warmed up with the announcement of its 60th Anniversary pieces last month, and boy was that ever putting it mildly. Continuing the anniversary comes reference SLGA001 – a burly 600 meter titanium dive watch equipped with a groundbreaking new five-day Spring Drive movement that’s objectively better than its predecessor in nearly every way. 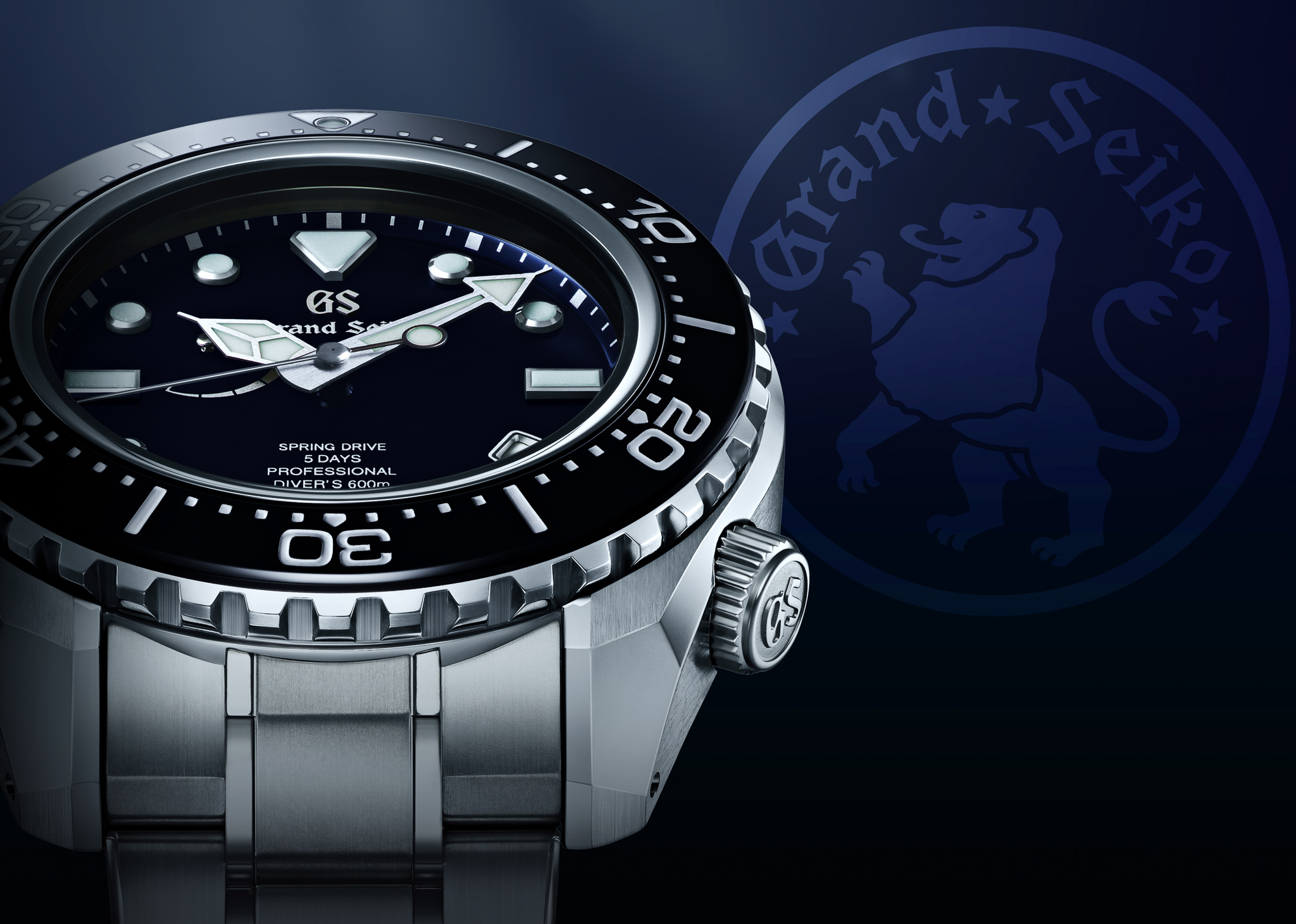 Before we get too *ahem* deep into the new dive watch, it’s worth noting that the 60th anniversary is recognized as a more momentous occasion in Japanese culture – particularly in the realm of timekeeping, where 60 is of course the primary governor for two of any watch’s most crucial functions: seconds and minutes. But in a more esoteric sense, 60 is also a divisor of the rate at which nearly all mechanical watches are regulated: 36,000bph (60 x 600), 28,800 (60 x 480), and 21,600bph (60 x 350). It bears repeating that since most of the 60th anniversary releases we’ve seen so far are limited in some capacity, it’s highly unlikely that any of this is the last of what Grand Seiko has for its fans in 2020. 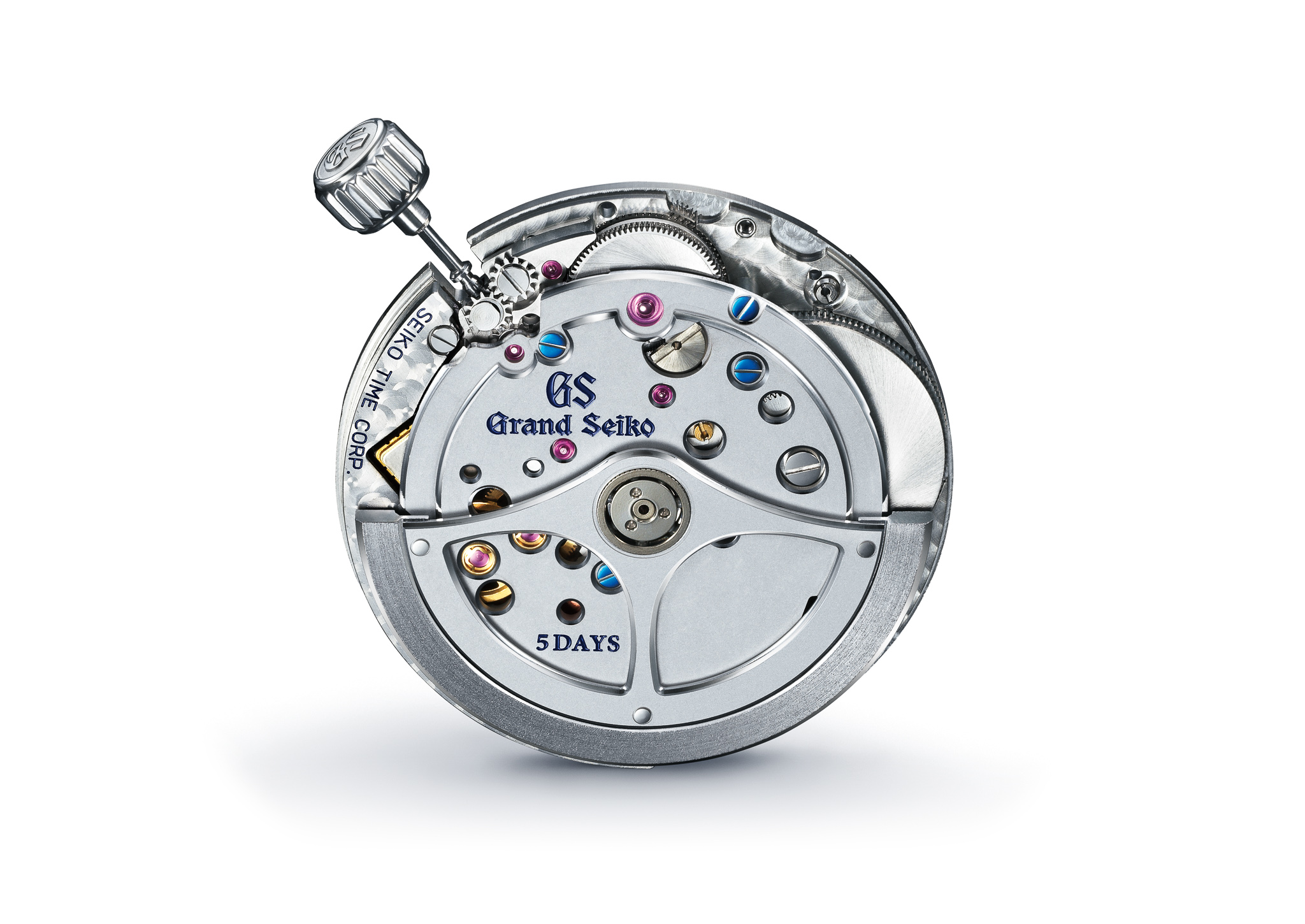 If this particular reference looks familiar – it should. It’s markedly similar to a mainstay in Grand Seiko’s sport collection: reference SBGH255, which has long been powered by a Hi-Beat automatic movement (go hands-on with that reference right here). I say ’similar,’ because thanks to the updated proportions of the new Spring Drive calibre 9RA5, this new diver comes in a millimeter thinner at 16mm, but it’s still the same 46.9mm (c’mon, let’s just call it what it is: this is a 47mm diver) titanium case. Whether the new proportions were achieved by simply using a less-domed sapphire crystal or a slimmer caseback remains to be seen – but judging from the Zaratsu-polished case sides, sharp bevels, and stubby, sculpted lug design, it’s highly likely that these both utilize the same physical case. 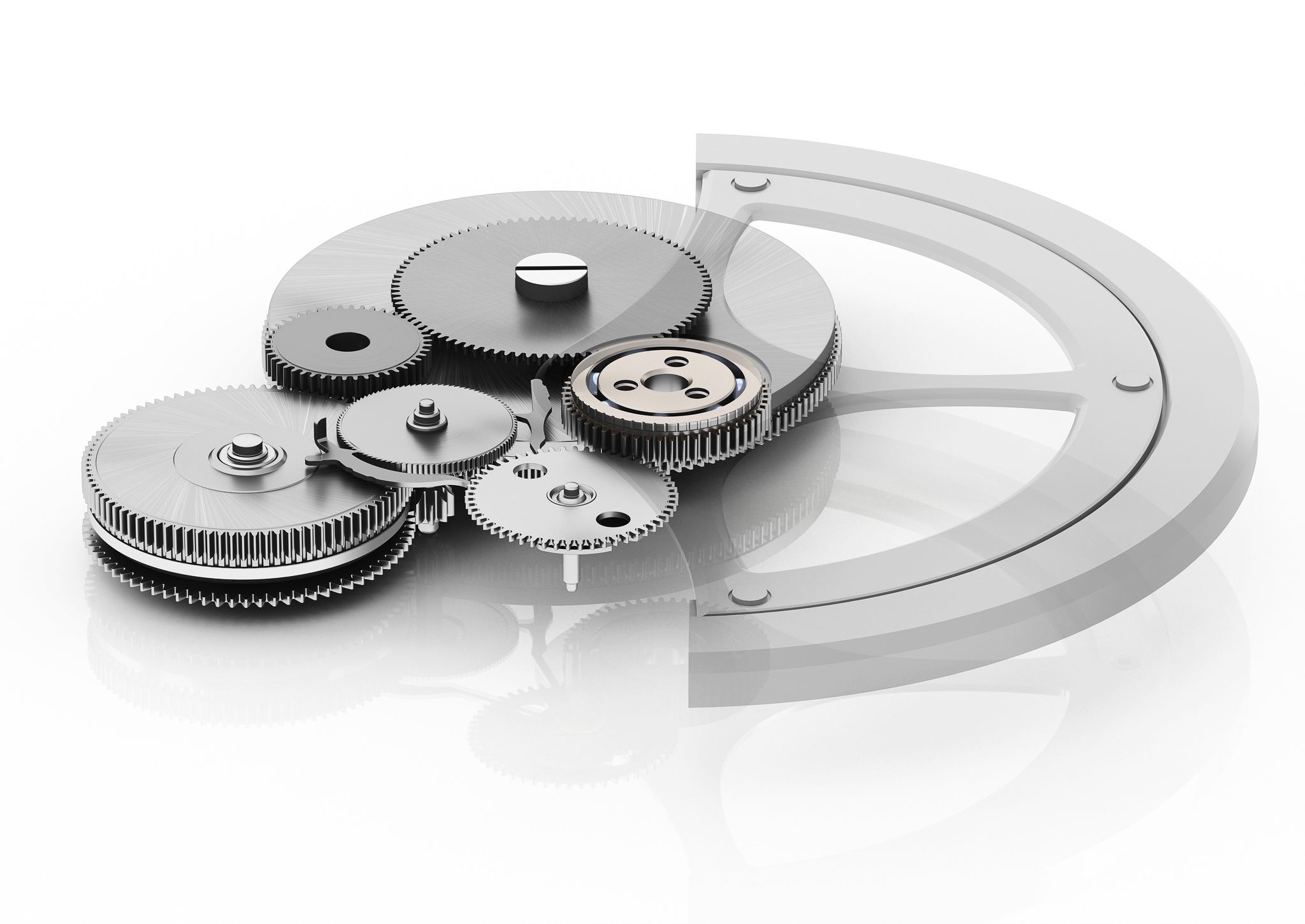 All that being said, the real story here is the movement – and a huge element of what makes Grand Seiko such a compelling brand to follow is for its wholly proprietary movement technology – specifically, their innovations with the Spring Drive, which is arguably one of the most sophisticated mass-produced mechanical movements that money can buy. If you’re new to Grand Seiko, Spring Drive essentially utilizes a traditional rotor-wound mainspring design but it is regulated by the staggering precision of an in-house produced quartz module. A three-day power reserve and an ultra-smooth sweeping seconds hand have always been the hallmarks of Spring Drive, but whenever you’re ready for a deeper dive, don’t miss David’s exhaustive explanation on how this technology works, right here. 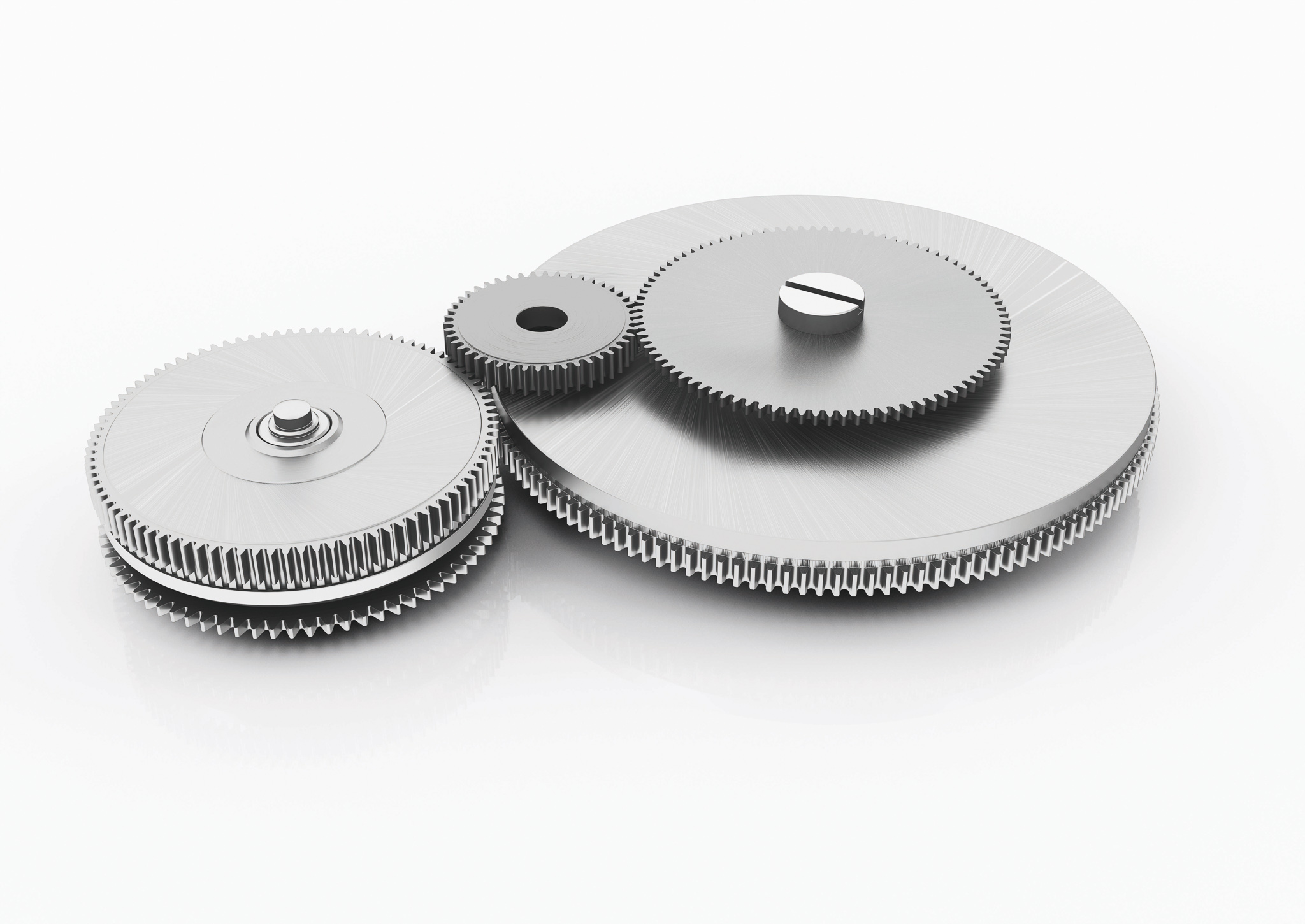 This new 9RA5 calibre ups the ante on the 9R6-series Spring Drive movements in pretty much every meaningful way: it’s now even more accurate (+/- 10 seconds a month, improved from 15 seconds a month) thanks to thermo-compensated regulation of the quartz oscillators – an innovation borrowed from Grand Seiko’s 9F-series quartz movements, but a first for Spring Drive. It also has a longer power reserve – increased to five days (120 hours) up from three, it’s more shock-resistant due to a new one-piece center bridge in the movement, and the speed of the date change at midnight has been dramatically increased. But Grand Seiko engineers also re-positioned crown and winding stem while re-orienting the movement’s ‘Magic Lever’ mech without compromising its winding efficiency, resulting in a slimmer overall movement, opening up plenty of avenues for interesting watch design for future products. 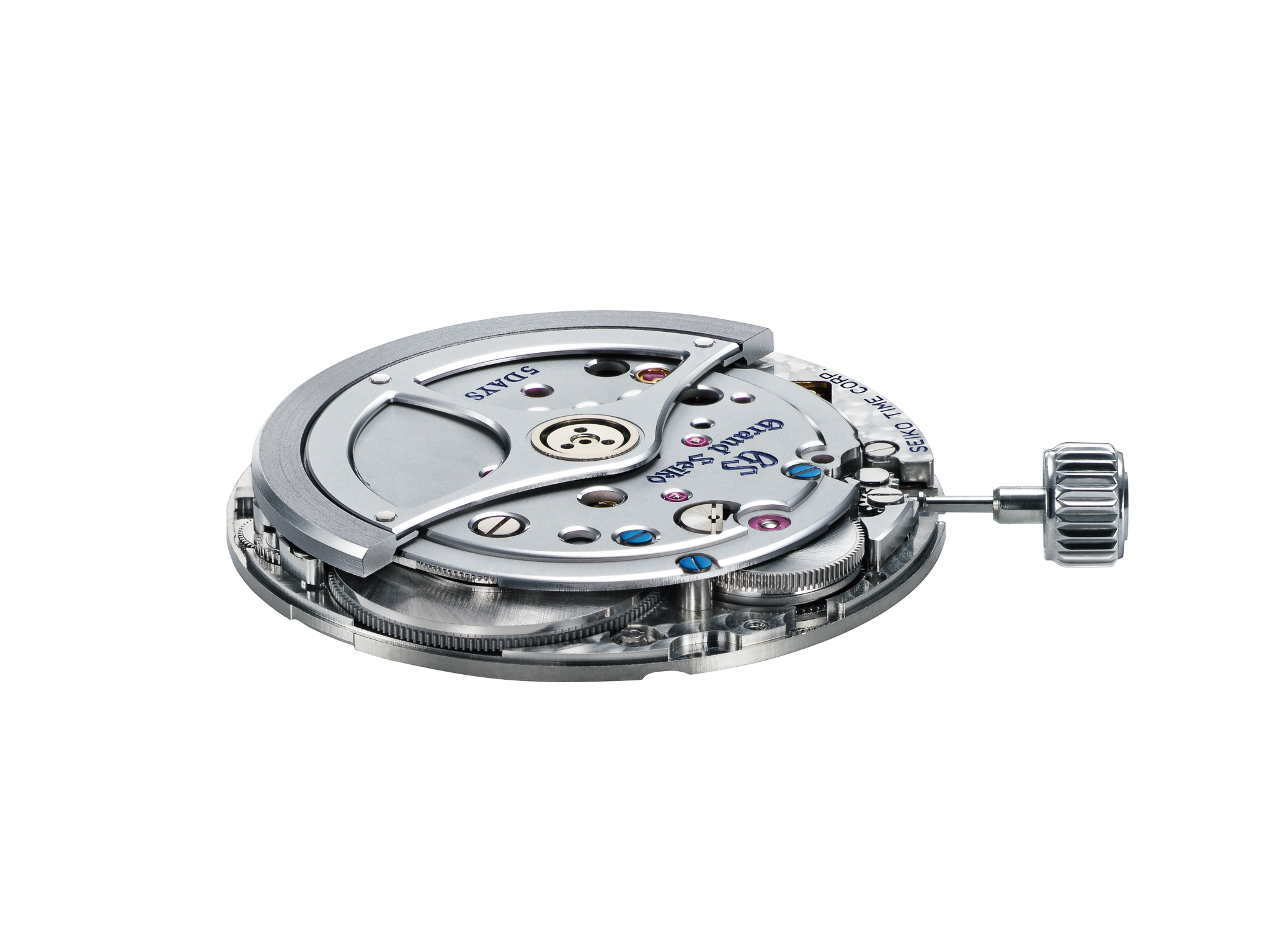 9RA5 is only 5mm thick, opening up a vast array of interesting Spring Drive-powered watches with thin cases

Given the magnitude of all these improvements, it’s a little ironic that the debut platform for a slimmer, markedly more capable new movement isn’t a svelte new sports watch with an integrated bracelet (still waiting on Grand Seiko’s Nautilus-killer) but rather a thick titanium dive watch. Even without a totally new case design, I personally would have preferred to see a limited-edition update to the far more wearable 44mm SBGA231 – Grand Seiko’s classic titanium diver which has also been long overdue for an update, but it’s also understandable to see the brand reserving priority for its newest technology in its flagship models. I have always been a fan of Grand Seiko’s dive watch design – with their interesting cathedral-inspired handset, oversized applied hour markers, and ultra-chunky serrated bezels – everything in the watch’s presentation screams ‘capability,’ right down to the bold proportions. Ultimately though, as I mentioned above, it’s more or less a case of “when,” not “if” Grand Seiko rolls this new 9RA5 calibre into the rest of the Spring Drive-equipped line. 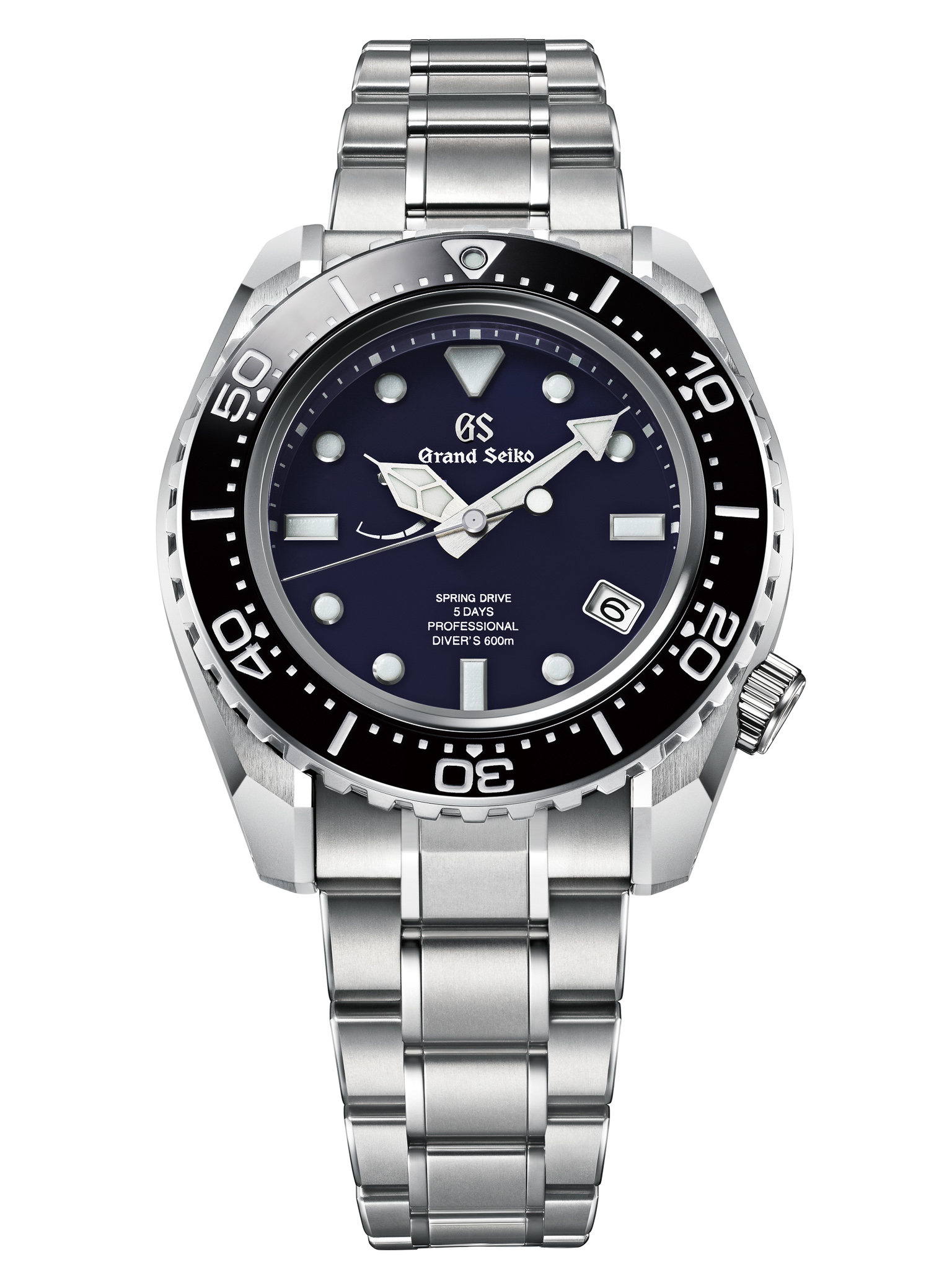 As part of the brand’s 60th Anniversary celebration, the Grand Seiko SLGA001 is limited to 700 pieces, and carries an MSRP of $11,100. You can learn more about this, and the rest of the anniversary collection at grand-seiko.com. 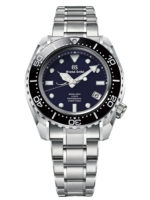 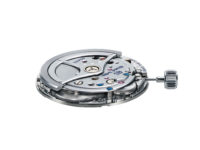