Trilobe is a still-new Paris-based watchmaker whose Swiss Made Les Matinaux watch collection is its introductory offering. I go hands-on with it today on aBlogtoWatch. Trilobe was launched in 2018, but it was not until late 2019 when I first met with the company — in Dubai, of all places. My encounter with Trilobe founder Gautier Massonneau began with a challenge. “What time is it?” he asked me while pointing to the dial of a Les Matinaux timepiece — and perhaps he didn’t know who he was speaking to, as, of all people in to receive such as question, I am in a particularly good position to answer correctly. And I did.

The question is fair as well as telling. It is fair because reading the time on this dial is not straightforward, and it requires both knowing where to look on the dial and in what order. As a seasoned watch expert, I understand that the three eccentric dials on the face are scales for the hours, minutes, and seconds, and that the three random-seeming Trilobe logo markers on the dial are likely where one reads the information. This was again correct, and I’ve just explained how to read the time on the Les Matinaux. Starting from the outside in, hours, minutes, and then seconds. 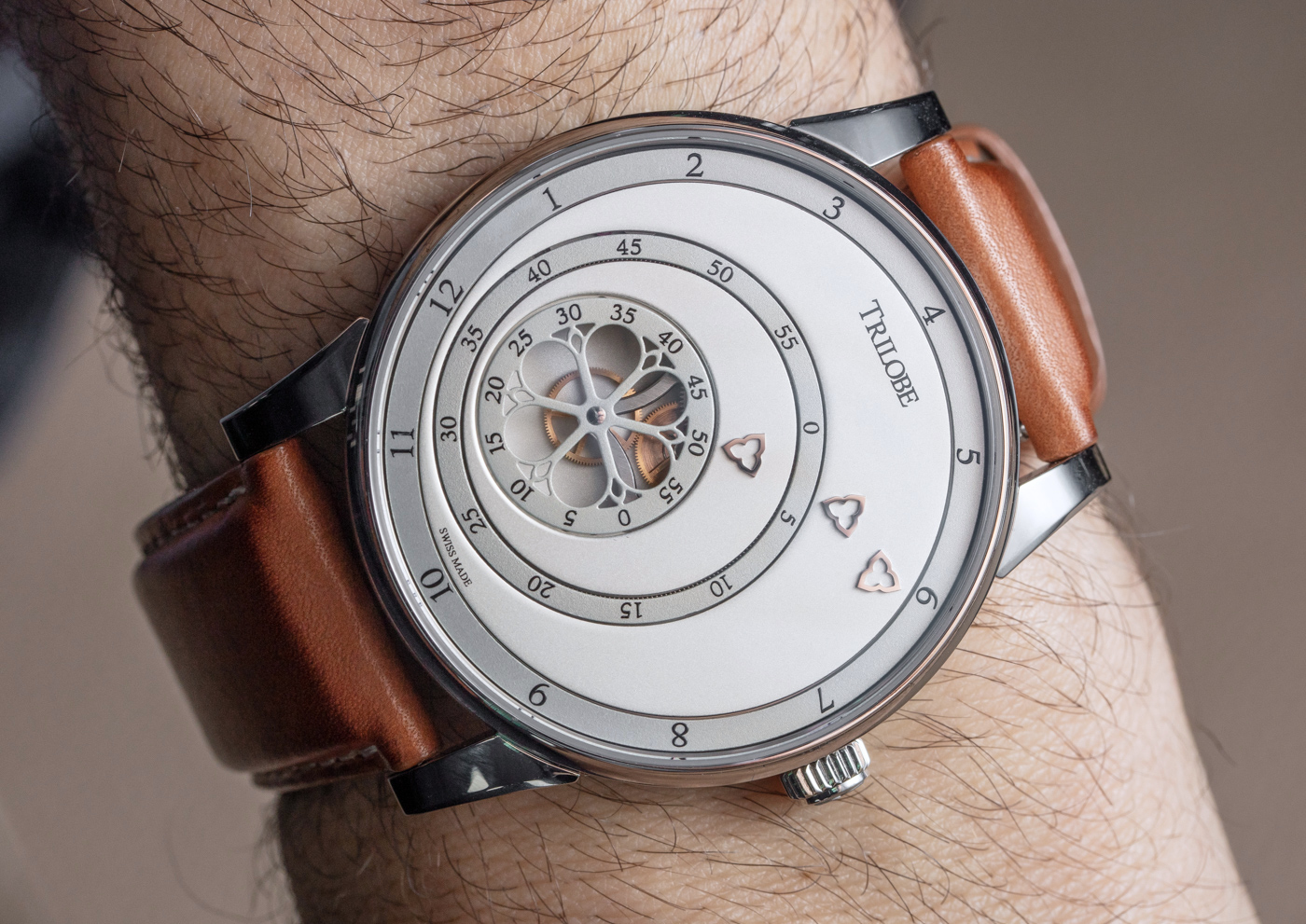 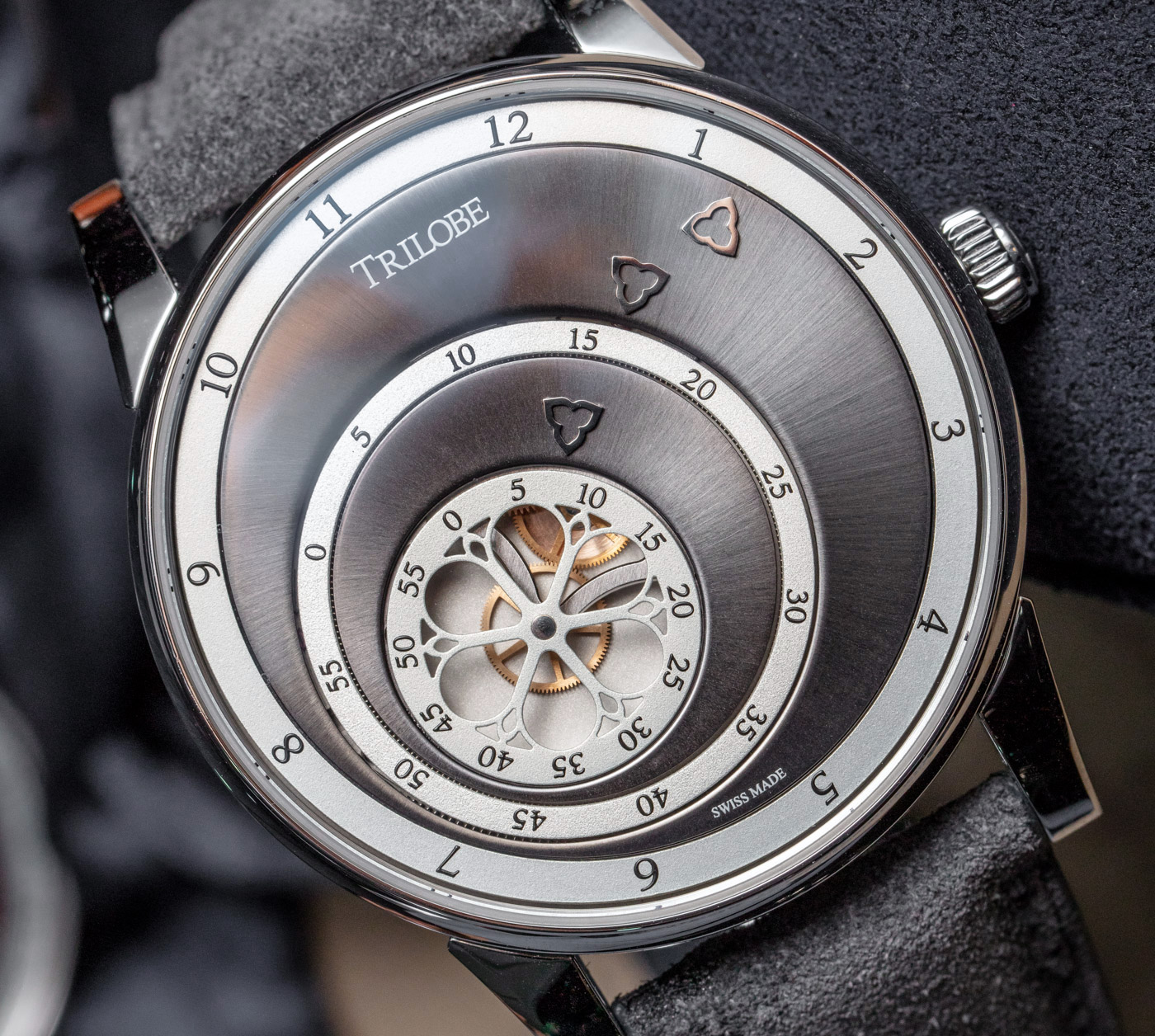 Mr. Massonneau has implied that his watches are for people who do not wish to be mainstream. In a very real yet subtle way, having a wristwatch whose time is not straightforward to read is like associating yourself with a little club (of those who know how to read the time in uncommon manners). Trilobe is a brand for people after they have had their fill of mainstream luxury watches. Wear a Rolex, and it wears you — as the wearer can add nothing to the rich personality that already comes with the watch itself. Wear something less common (or very uncommon) like a Trilobe Les Matinaux, and your timepiece suddenly because a unique story about yourself.

The Trilobe website is a bit dense given that they have just one timepiece (with a few versions thereof), but it is correct in trying to add a rich layer of personality to a product that tells the time. Brands today wishing to move luxury-priced watches in the market need to do a lot more than present pretty products with ambitious prices. It takes storytelling and brand-building. As young as it is, Trilobe not only seems to get that but is also far ahead of many other brands, with more history to legitimize them. 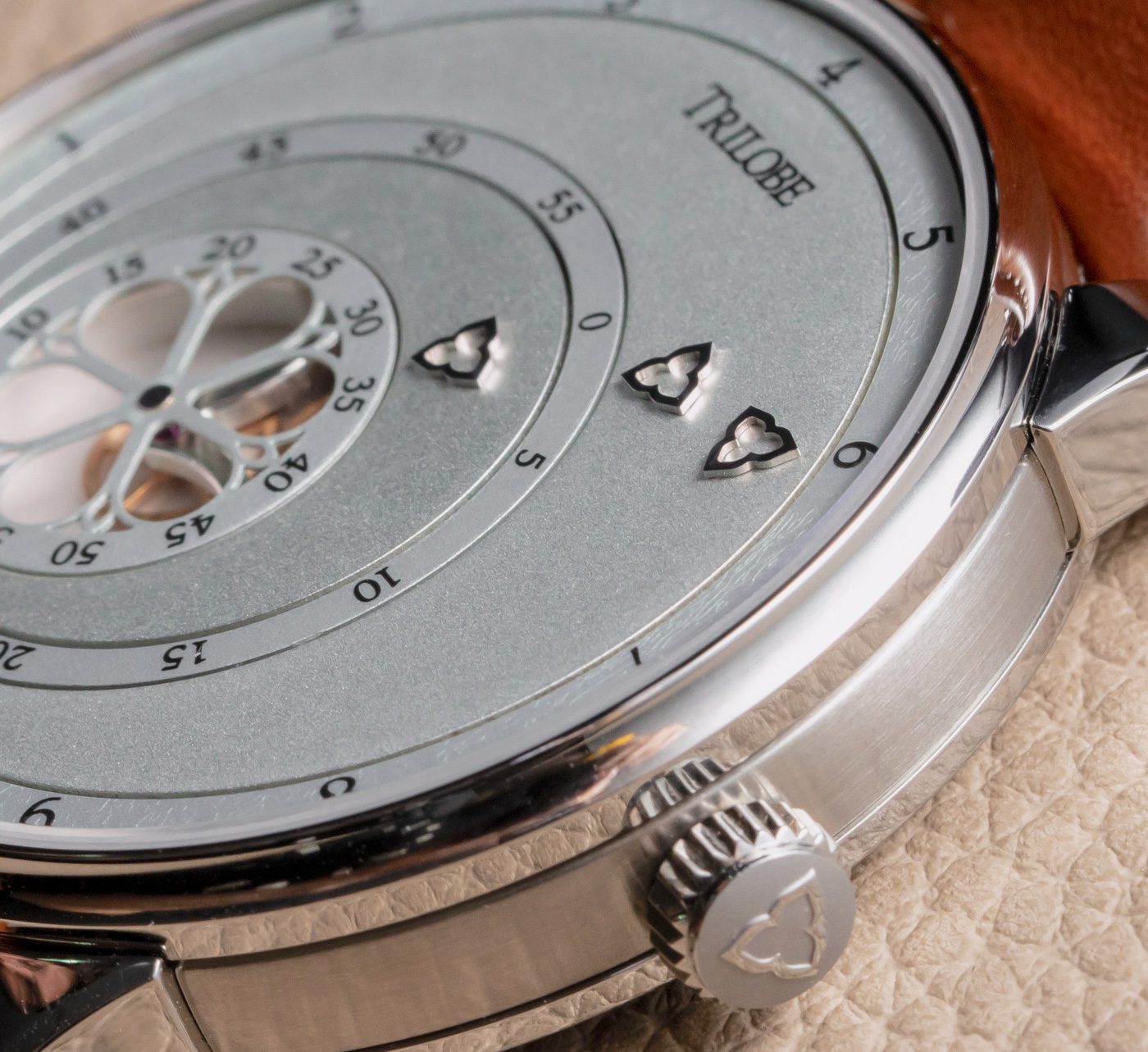 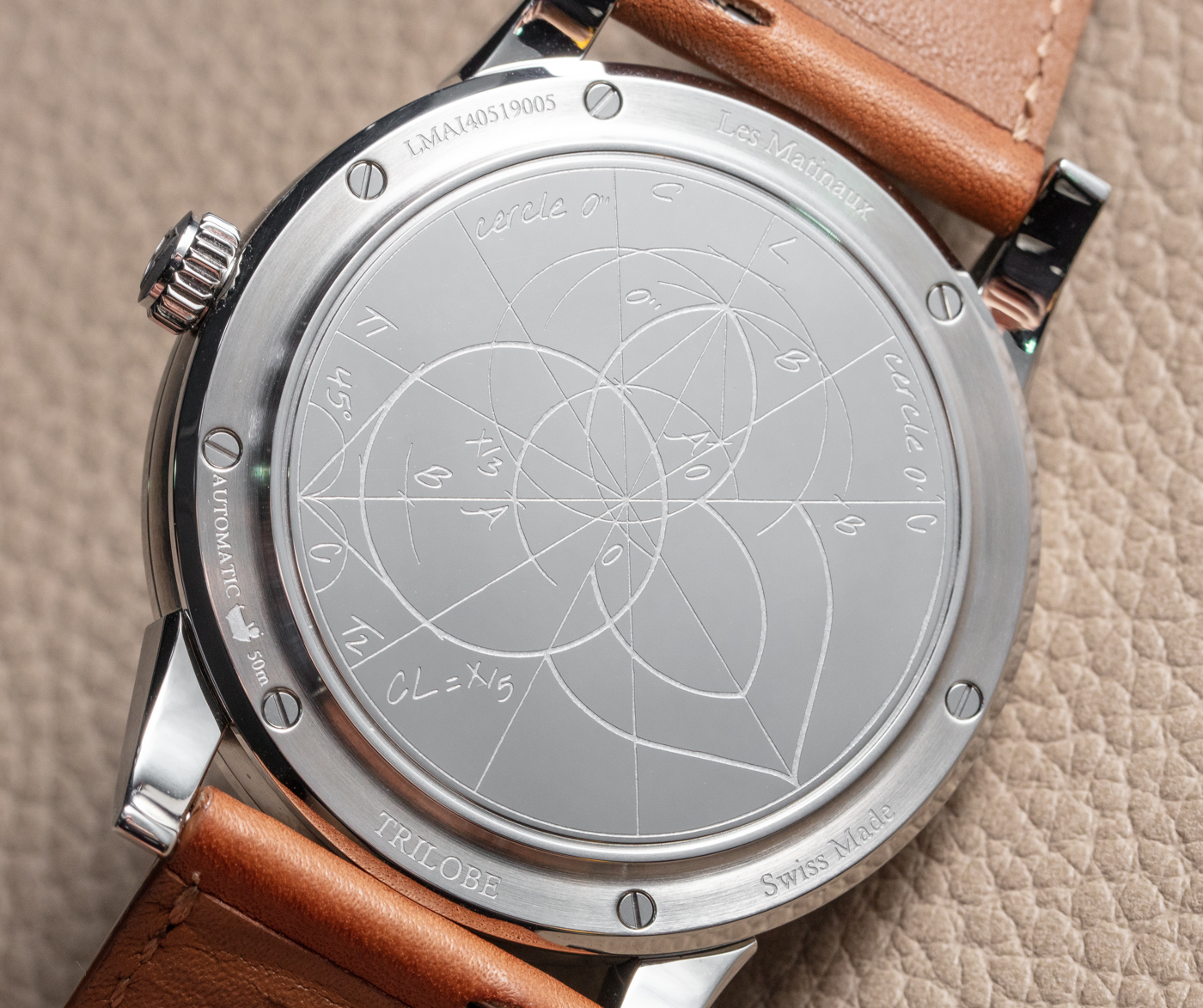 The Les Matinaux watch begins with a proprietary movement module developed for Les Matinaux by master watch-movement designer Jean-Francois Mojon. The movement begins life as a Swiss Made ETA 2892 automatic, and on top of it is placed the “X-Centric” module, which is quite impressive. First, despite the different power consumption, the movement continues to operates at 4Hz with 42 hours of power reserve. Second, the system uses a careful system of rubies and aluminum rings to display the time (in a low-friction environment).

A small bit of the X-Centric module is visible through the skeletonized-seconds indicator disc. I like the small bit of decoration that reminds me of Paris architecture during the era when trends moved from Belle Epoque to Art Deco. It is a nice smattering of decor on an otherwise mostly industrial product. 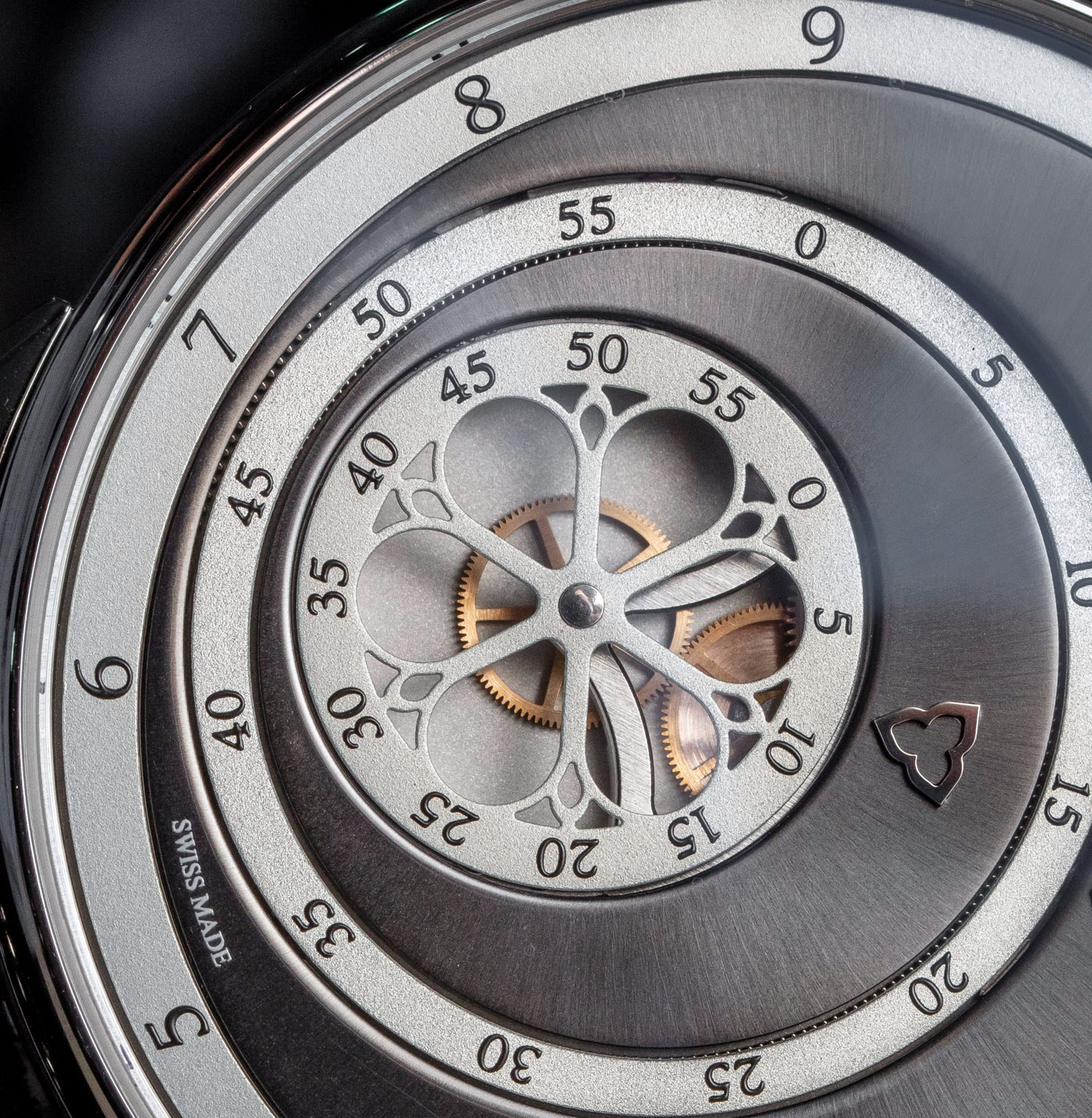 All Trilobe Les Matinaux watches have the same 40.5mm-wide steel case, which is also 10.25mm-thick and water resistant to 50 meters. Over the dial is a slightly domed and AR-coated sapphire crystal. The primary way Trilobe sets the various Les Matinaux watches apart from one another at this time is the dial’s surface areas around where the time is indicated. These plates are rendered in various colors, depending on your preferred version of the Les Matinaux. The Trilobe website currently lists eight dial color versions of the Les Matinaux, and my understanding is that, from time to time, the brand will also produce some limited editions.

The trick to a watch like the Les Matinaux is to prevent the dial from looking too flat. Various techniques on the face of the watch were employed to combat that, but dials without hands continue to have this issue. Another issue (really a matter of taste) is the position of the indicator arrows used to read the time. They are eccentrically placed on the dial, which is a move that is both purposeful by Trilobe, and also one that will not appeal to other timepiece lovers who personally demand more acute symmetry. 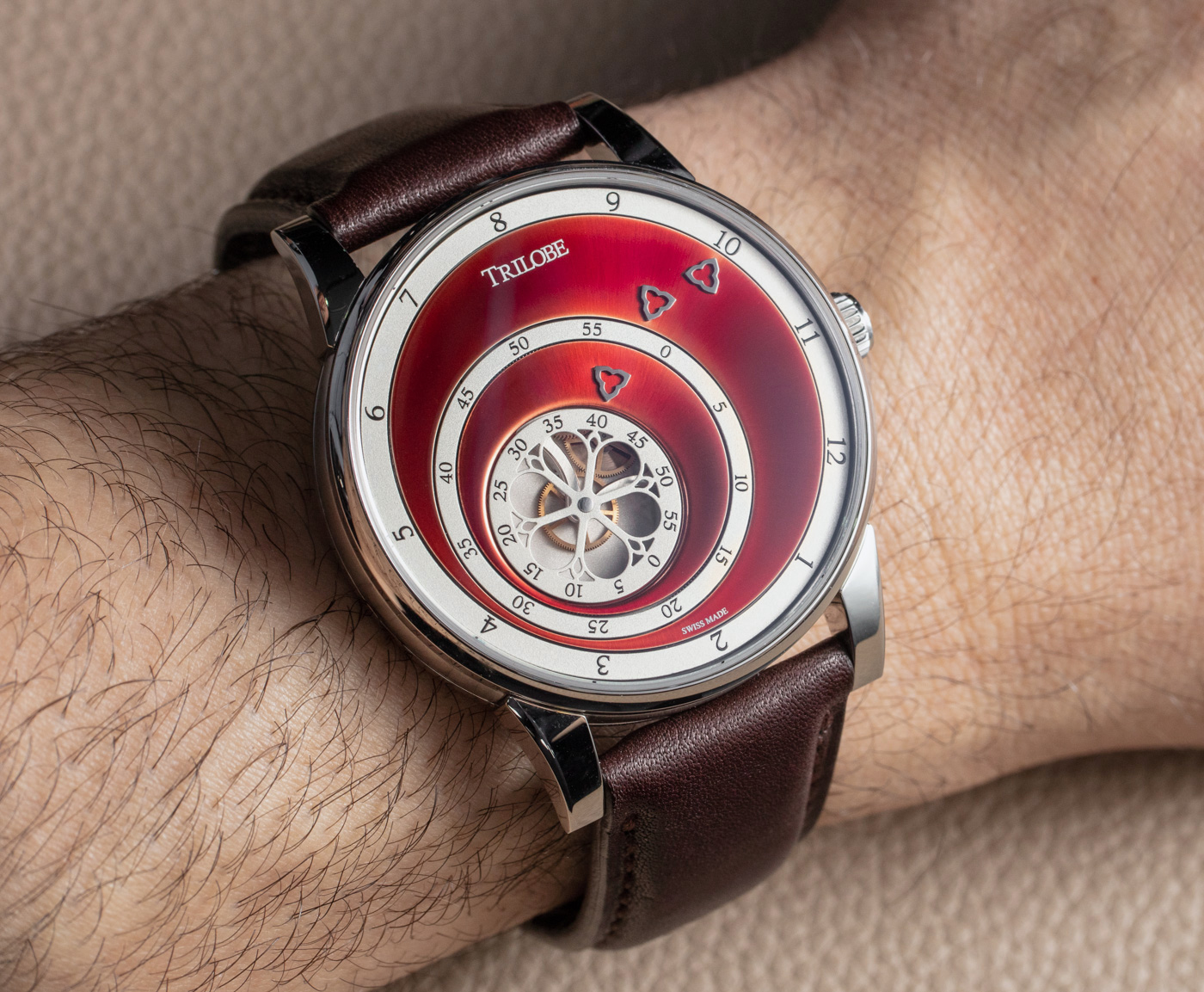 The answer to why the Les Matinaux watch was produced and why the Trilobe brand was created in the first place is actually not uncommon. “After searching for my perfect watch in the market, I decided I needed to create my own,” recalls Trilobe’s founder. It goes to show that, even today when the traditional watch industry faces more than one existential crisis, the hunger for originality and variety in the watch space is as high as ever. The future of the watch industry might not look much like the past, but brands like Trilobe with its deliberate and energetic founders, will carry our industry wherever it may go. Price for the Trilobe Les Matinaux watch is 7,320 Euros. Learn more at the Trilobe website here. 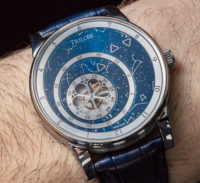 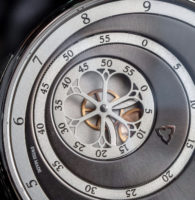 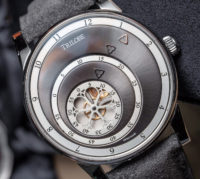 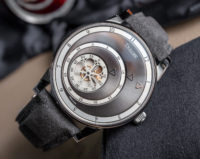 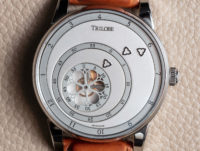 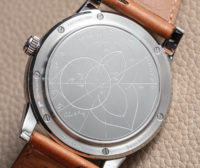 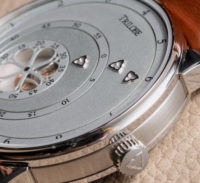 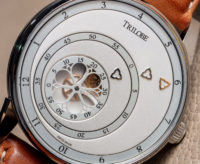 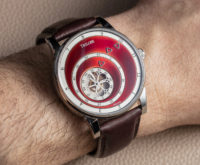