In contemporary fine watchmaking, the tourbillon represents the holiest of Swiss values: performance at any price. A tiny mechanical whirlwind spinning on your wrist is an animated reminder of this value and why tourbillons are so venerated among timepiece aficionados. Invented in the late 18th century by the grandfather of modern watchmaking to make clocks and watches more accurate, the tourbillon in wristwatch form is all about celebrating the manual dexterity and training required to both construct and assemble this miniature sandwich of gears, screws, and bridges. The tourbillon is also the ultimate symbol of horological appreciation. To wear one implies its owner enjoys timepiece collecting enough as a hobby to seriously invest in it. 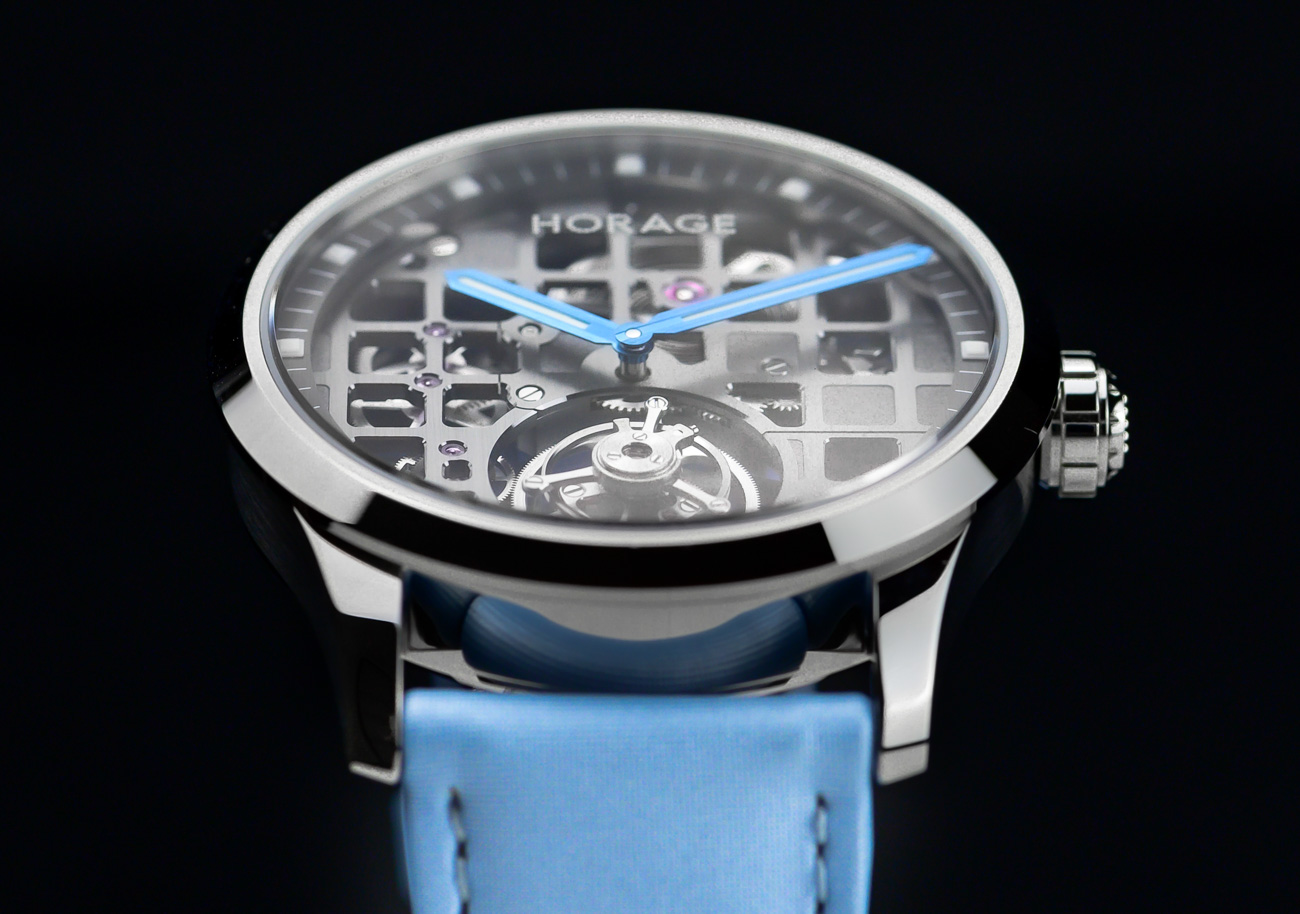 In 2020, the Swiss tourbillon takes the shape of the times. This era is defined by a fervent pursuit of efficiency, so, in tourbillon terms, that means getting authentic Swiss quality at a once impossibly accessible price. The team who took up the challenge was Biel-based HORAGE, which recently celebrated its 10th anniversary as a watchmaker. 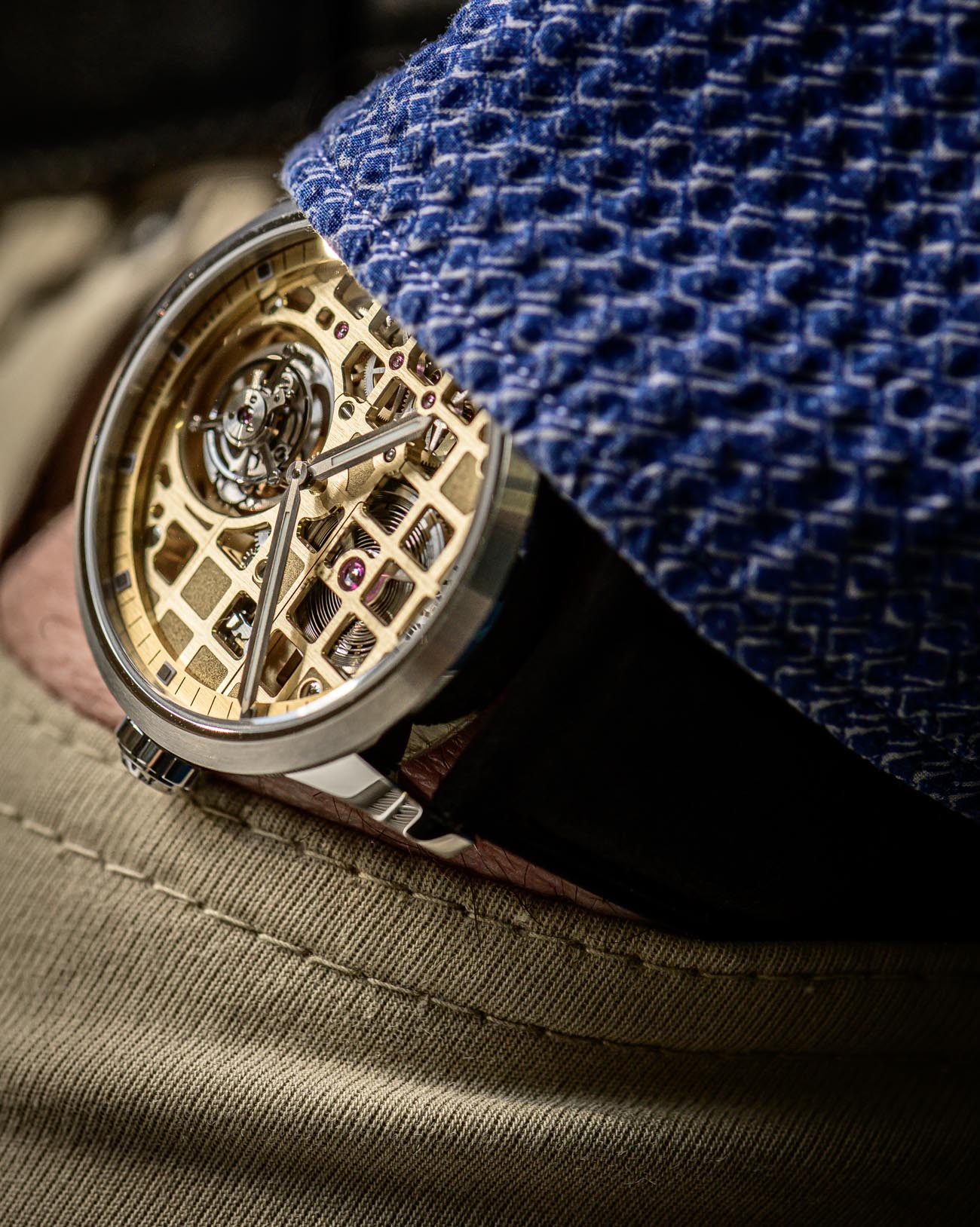 HORAGE benefits from having an in-house facility to design and produce movements. The company uses its own in-house made K1 automatic movement for most of their collection, a movement that could be made available in the future to third-party clients that demand a premium automatic mechanical movement. The Tourbillon 1’s caliber K-TOU movement utilizes HORAGE’s own silicon escapement geometry, is hand-wound with minute and has hour hands displaying the time along the flying tourbillon as the seconds indicator, with a power reserve of 72 hours. 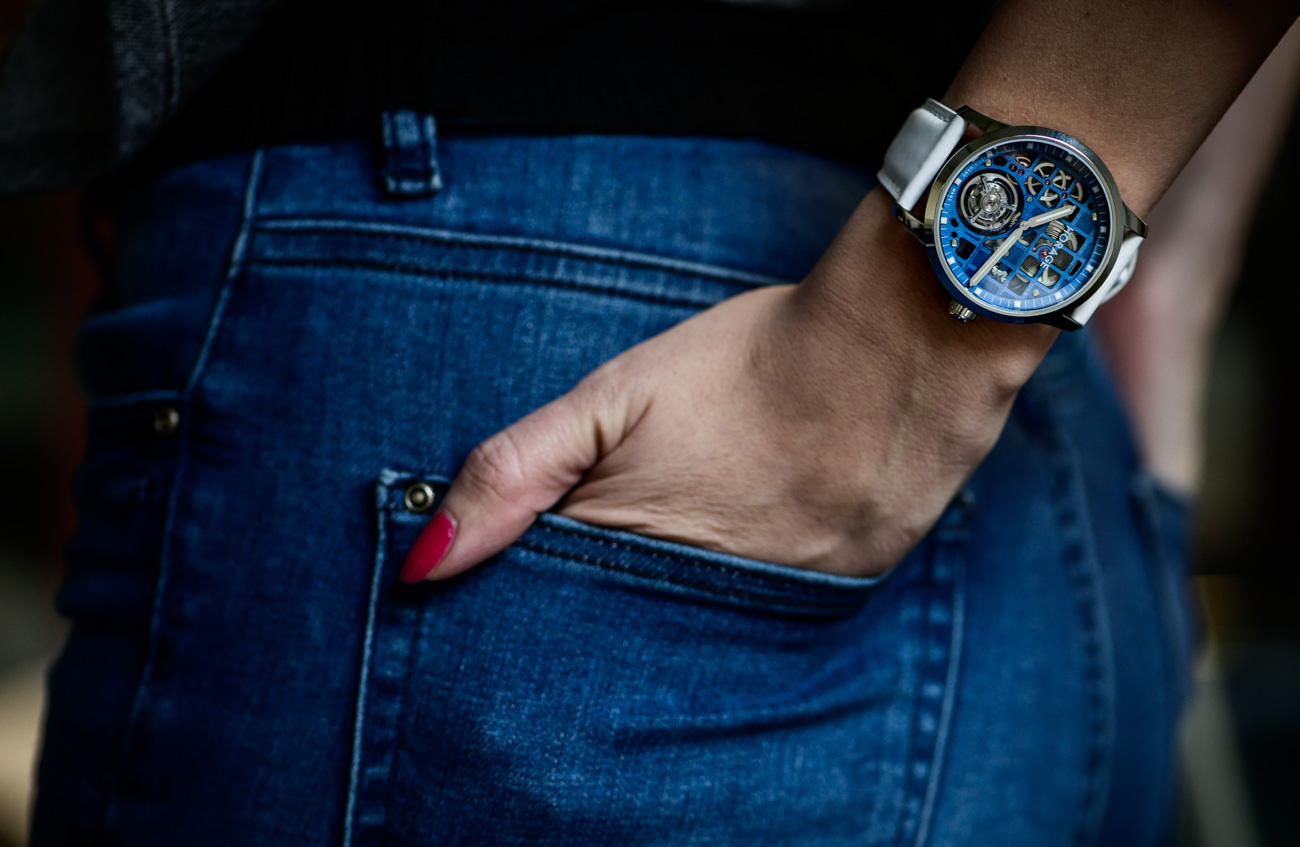 To develop the Tourbillon 1 movement, Horage consulted with fellow Swiss timepiece-manufacturing specialist La Joux-Perret. With experience producing both entirely novel watches and movements, La Joux-Perret was an ideal partner to help accomplish an admittedly ambitious task. HORAGE’s goal, again, was to create a thoroughly Swiss Made tourbillon, with all the hallmarks of design and performance, for a fraction of what most other Swiss Made tourbillons retail for on the market. For example, HORAGE and La Joux-Perret employed novel CNC machine-cutting techniques to produce movement component part shapes previously only possible when produced by hand. Notable elements of the Tourbillon 1 movement are the use of silicon (next-gen tech) in the movement’s regulation system, the skeletonization of the structure (for aesthetic reasons complimentary to the HORAGE logo), and the available COSC Chronometer certification (they are accurate). 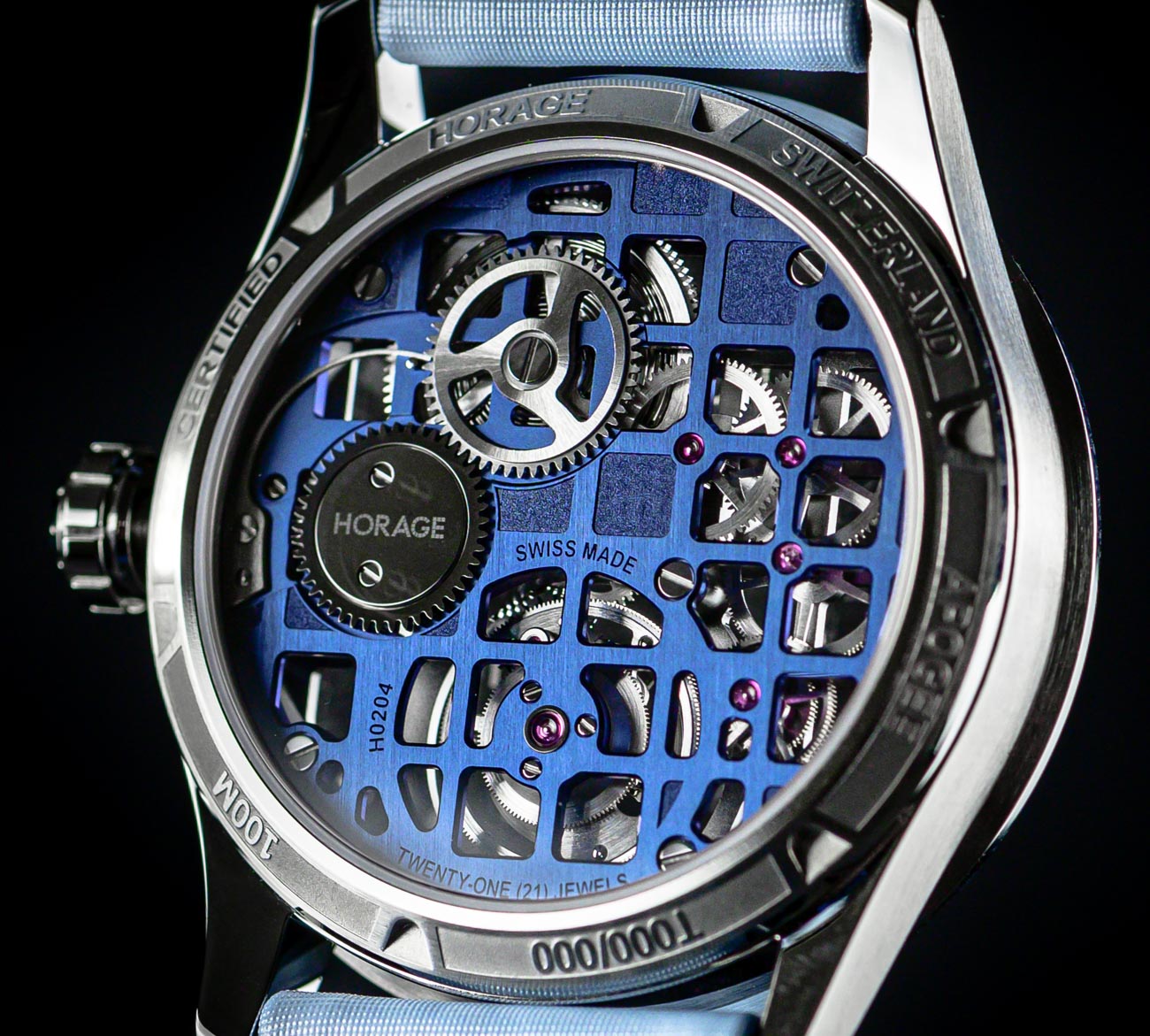 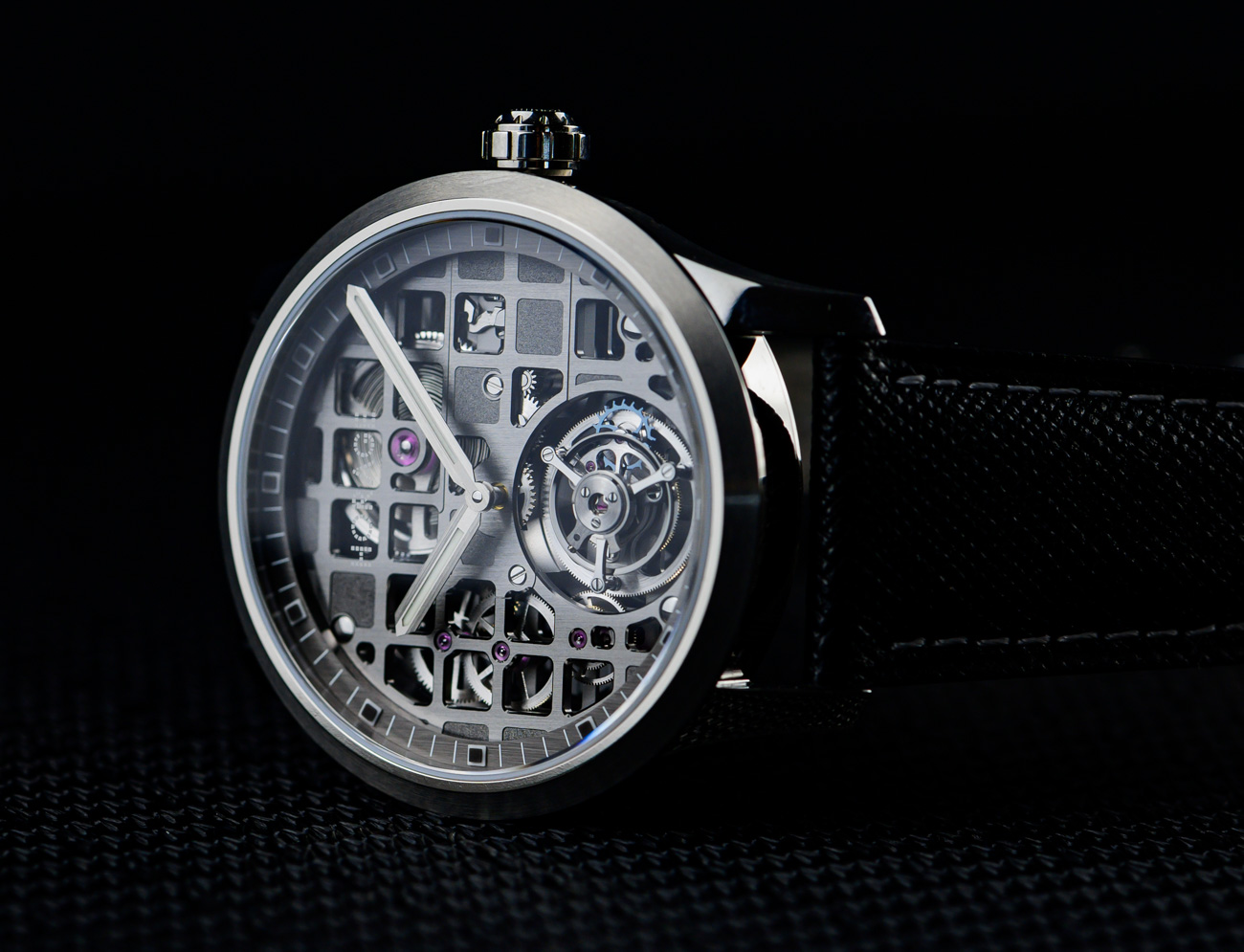 Preventing a high retail price required HORAGE to develop a Tourbillon 1 watch pre-order campaign which the company recently launched. HORAGE produced a series of pre-production Tourbillon 1 timepiece prototypes that have exceeded the expectations of early Tourbillon 1 project fans. In fact, HORAGE has been attracting fans to the Tourbillon 1 development campaign by carefully documenting key phases of the process on social media, as well as the brand website. HORAGE discovered a passionate community of supporters eager to help realize (and wear) the type of Swiss Made tourbillon HORAGE imagined. 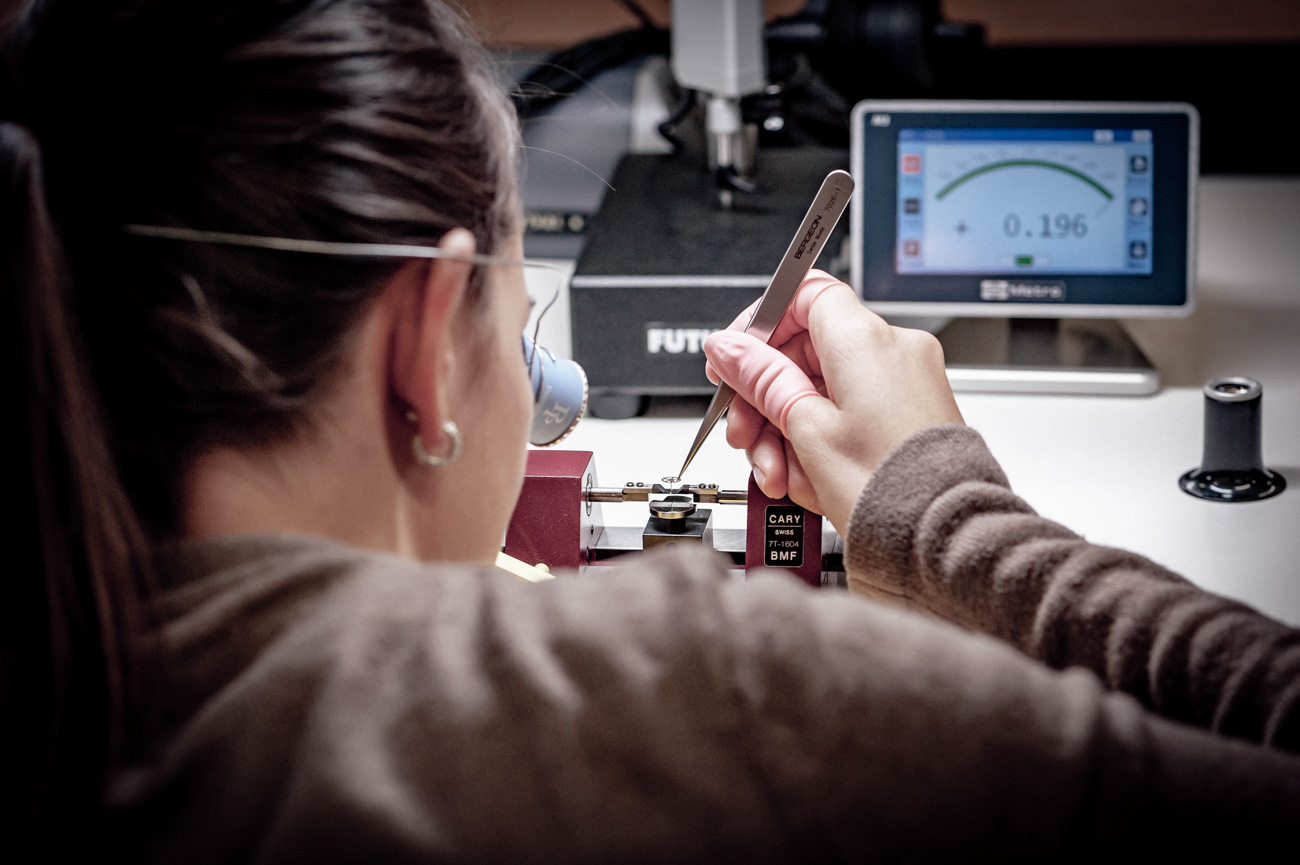 After some experimentation, HORAGE chose the same alloy used by Rolex as the steel material for the Tourbillon 1’s 41mm-wide (11.8mm-thick) case that is also water resistant to 100 meters. 904L steel is considerably more challenging to polish than most metals, but when done right it offers a potent and lasting luster. Even though the HORAGE Tourbillon 1 will be the most affordable Swiss Made tourbillon on the market, that doesn’t mean it can’t be upgraded. HORAGE is offering pre-order customers a series of compelling customization options, including an optional 18k solid-gold case (for just 3,500 CHF more). 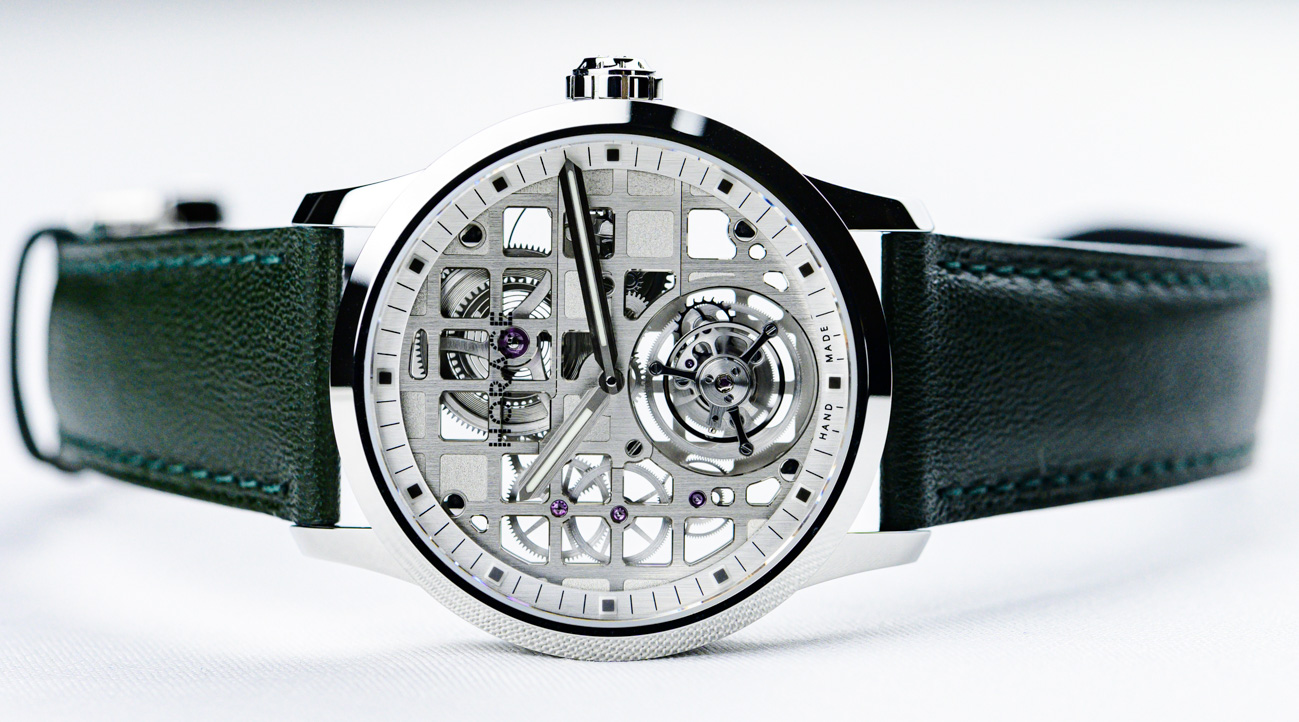 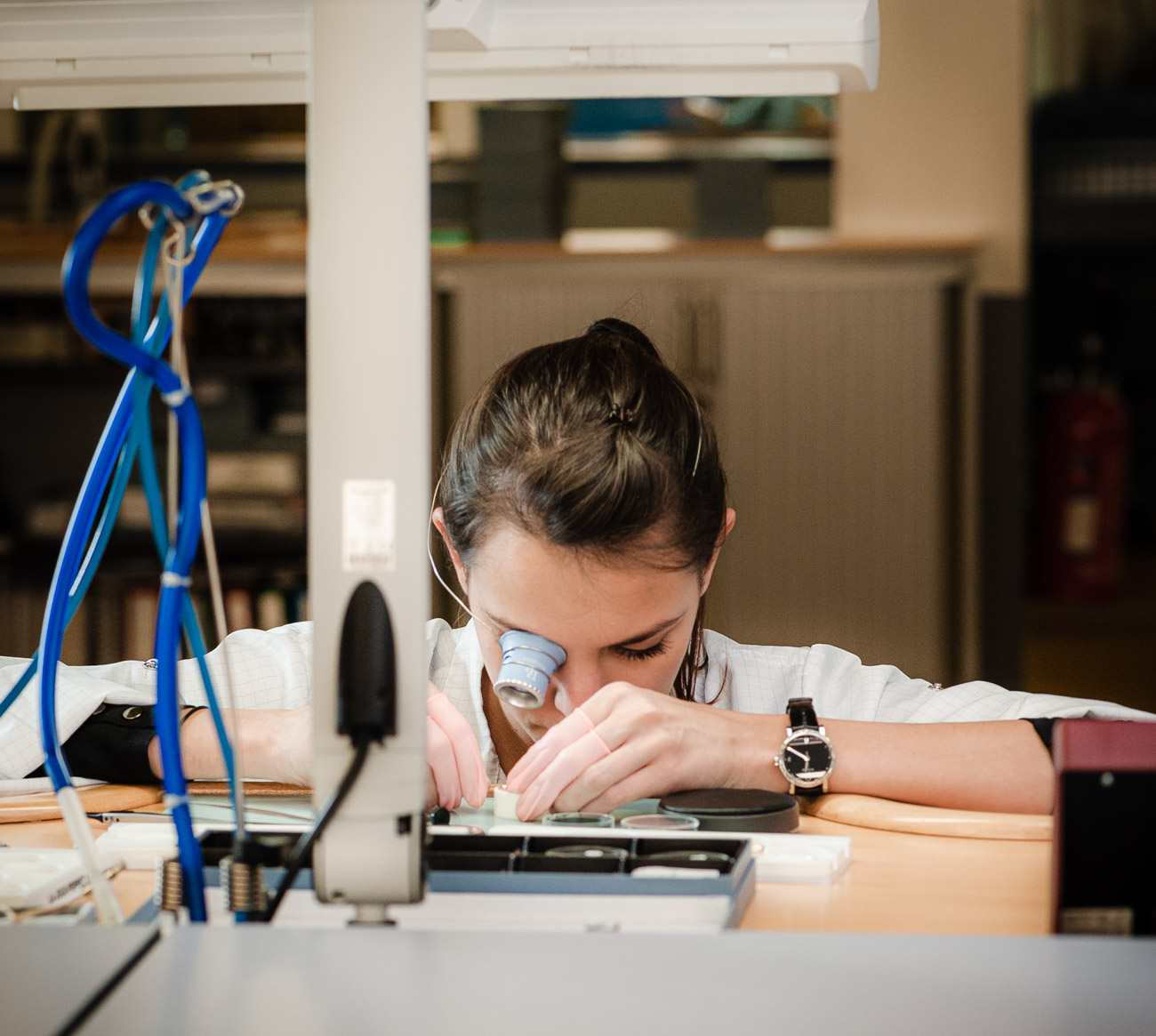 HORAGE calls the Tourbillon 1 “the first customizable tourbillon,” given the case material (and polishing style) options, as well as the fact that owners can chose the color of the skeletonized dial plate. The dials are CNC-cut by La Joux Perret and available in a few special colors, including optional PVD-coated blue. Owners then have eight different strap color options to choose from in order to ideally match the Tourbillon 1 with their lifestyle. After movements are completed, HORAGE then assembles all watches in-house at its Biel facility. 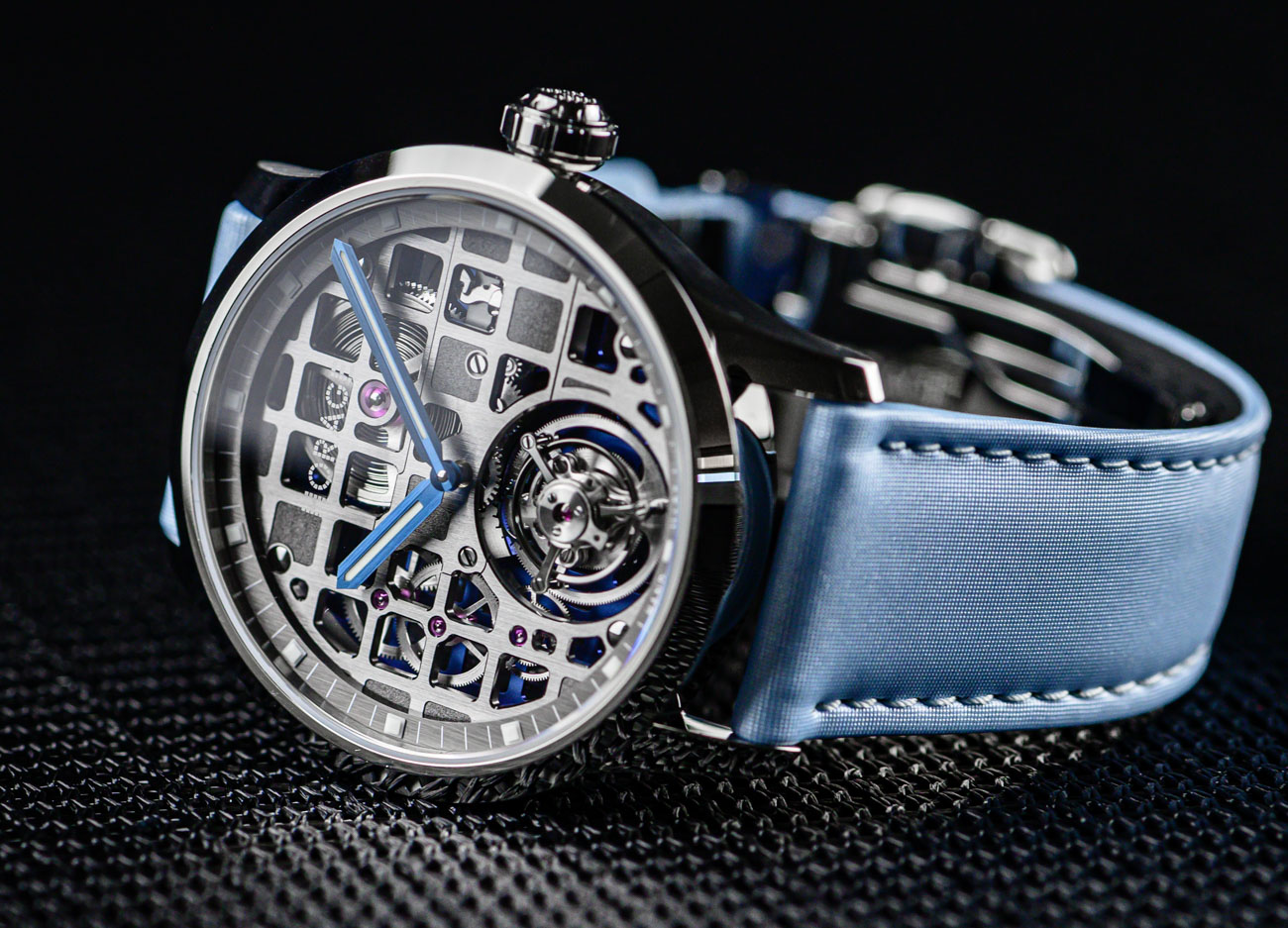 HORAGE has promised that only the orders collected on pre-order will be placed in production, and early birds taking part in the February 29th-April 1st VIP pre-order stage have access to a starting price for the HORAGE Tourbillon 1 of just 6,990 CHF. The second pre-order will be starting in June 2020 with the final price set at 7,490 CHF. To learn more or order the Tourbillon 1, visit HORAGE here. 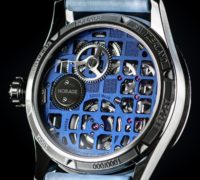 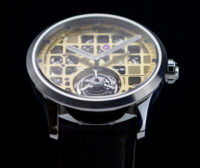 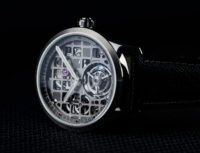 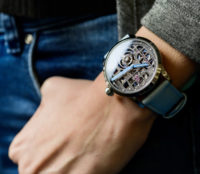 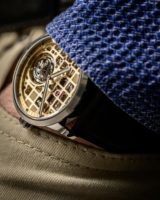 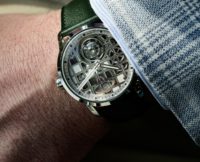 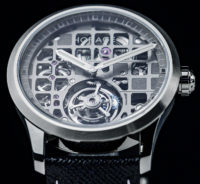 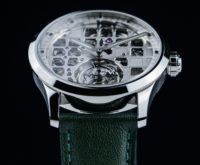 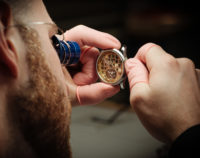 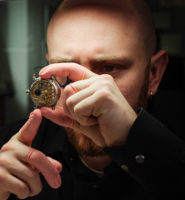 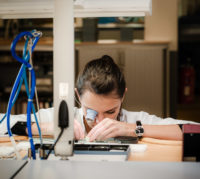 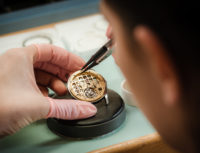 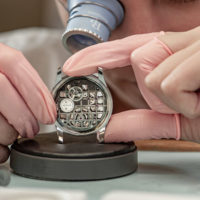 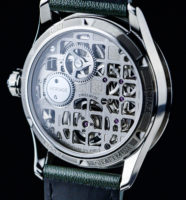