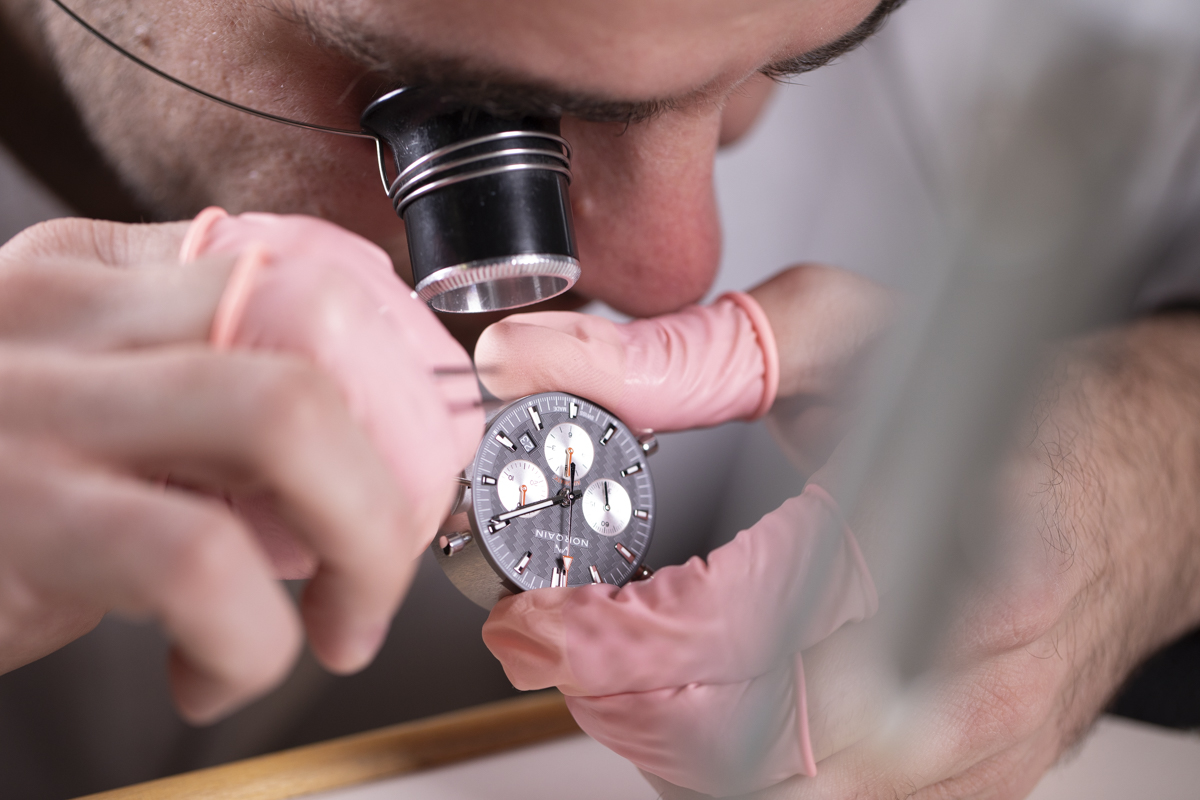 Founded in 2018, Norqain watches just announced that they are partnering with Kenissi. If you’ll recall, Kenissi is the movement manufacture that is the “industrial arm” of Rolex-owned Tudor and is 20% owned by Chanel. As of now, Norqain has introduced two movements (a three-hand and a GMT) that will be followed up with new watches some time in June. 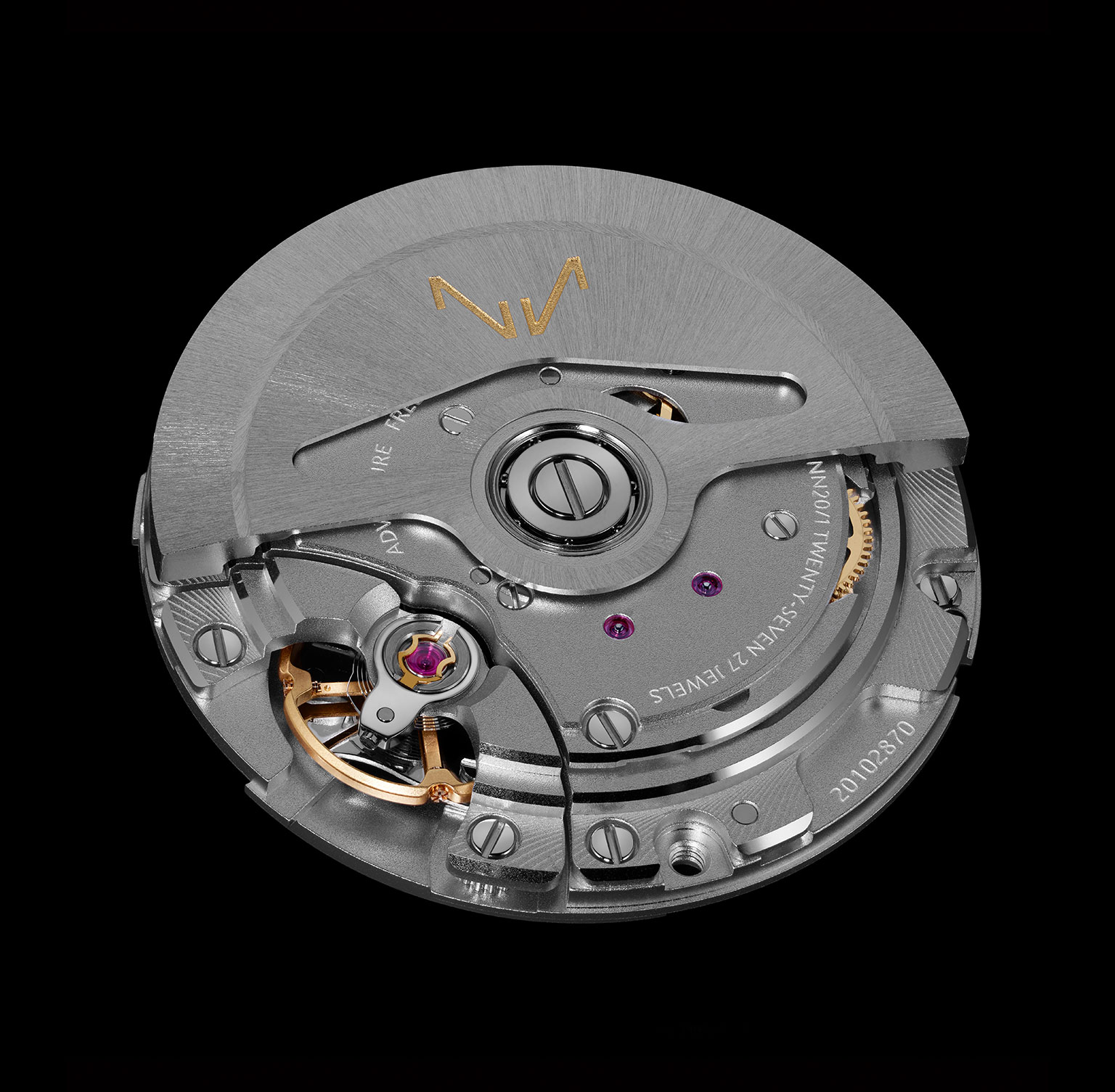 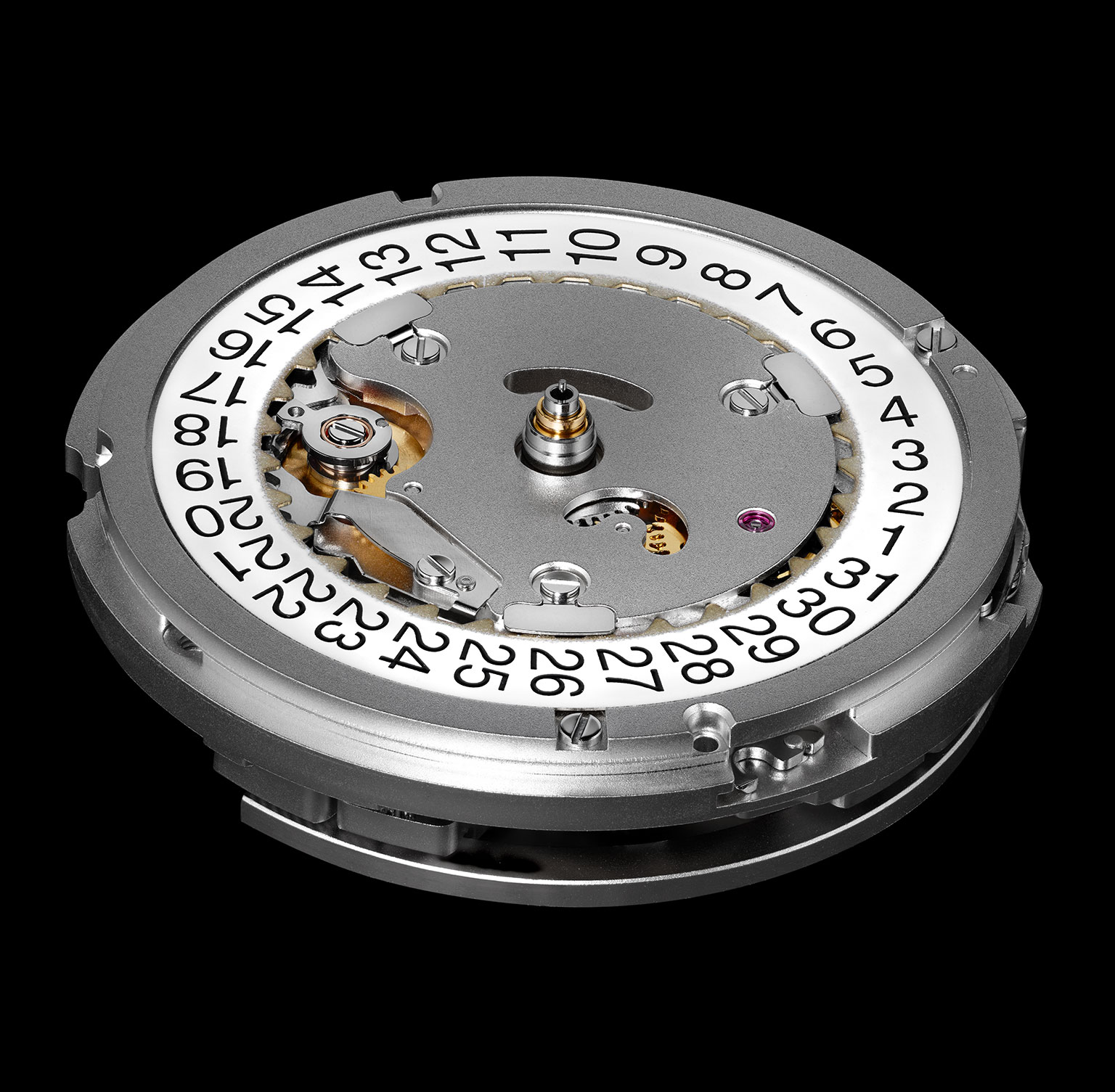 Currently Kenissi is based in Geneva, though there is a new facility being built in Le Locle that should open sometime in 2021. Rolex is building this new manufacture, which will apparently be split between Kenissi and Tudor. The two movements that are being developed for Norqain are the NN20/1 three-hand and the NN20/2 GMT with jumping hour feature, both of which have a 70-hour power reserve. I believe these Norqain movements share a lot with the Tudor Calibre MT5601 and MT5652 movements used in their Black Bay and Black Bay GMT watches. 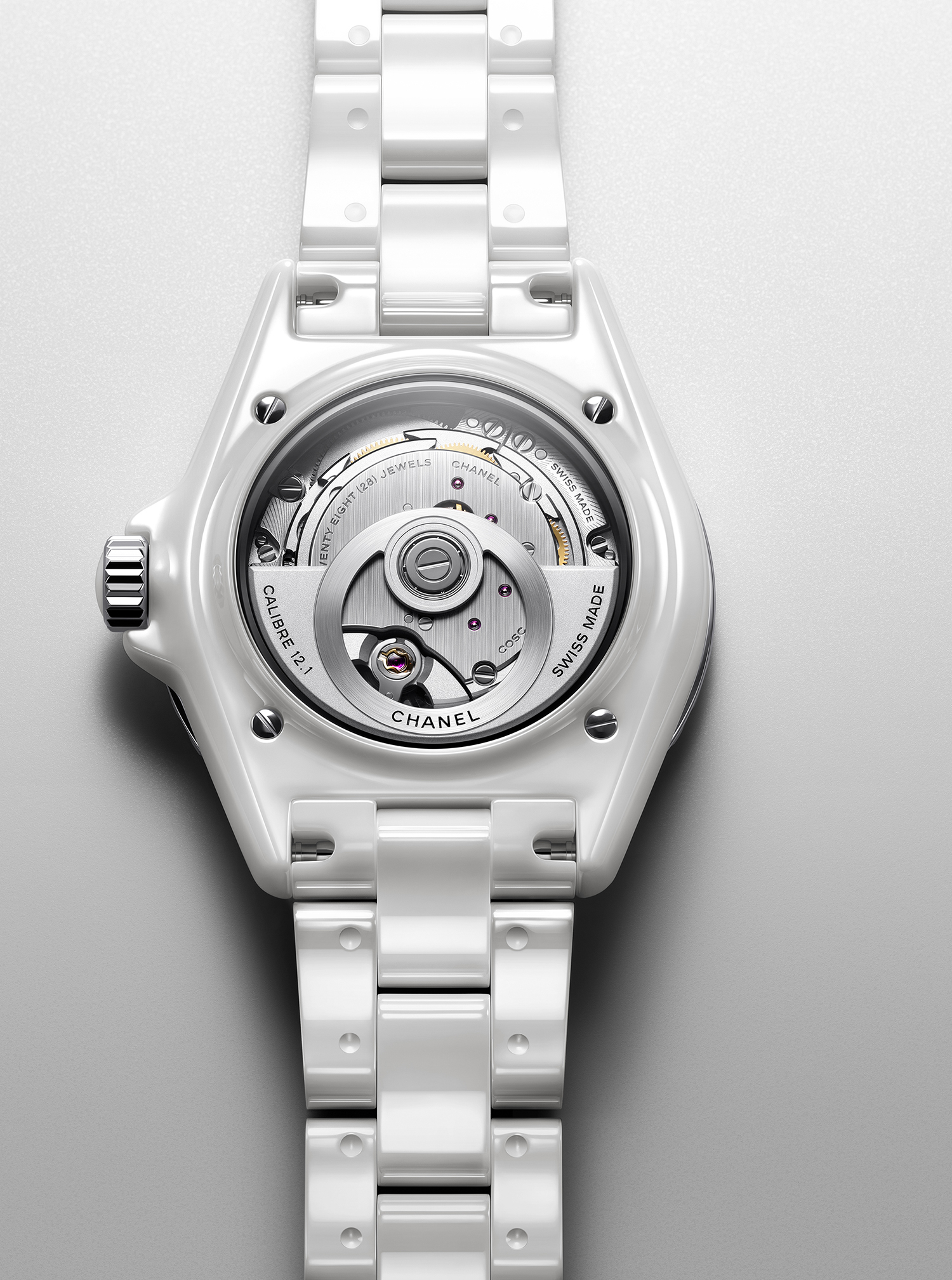 Caseback of the new Chanel J12.

Kenissi is very quiet so far, though they did do the cal. 12.1 movement used in the Chanel J12 when it was upgraded in 2019 with a manufacture movement. Obviously done with Chanel-level finishes, the COSC-certified 12.1 is an iteration of the Tudor MT5600 that operates at 28,800 vph with a 70-hour power reserve. 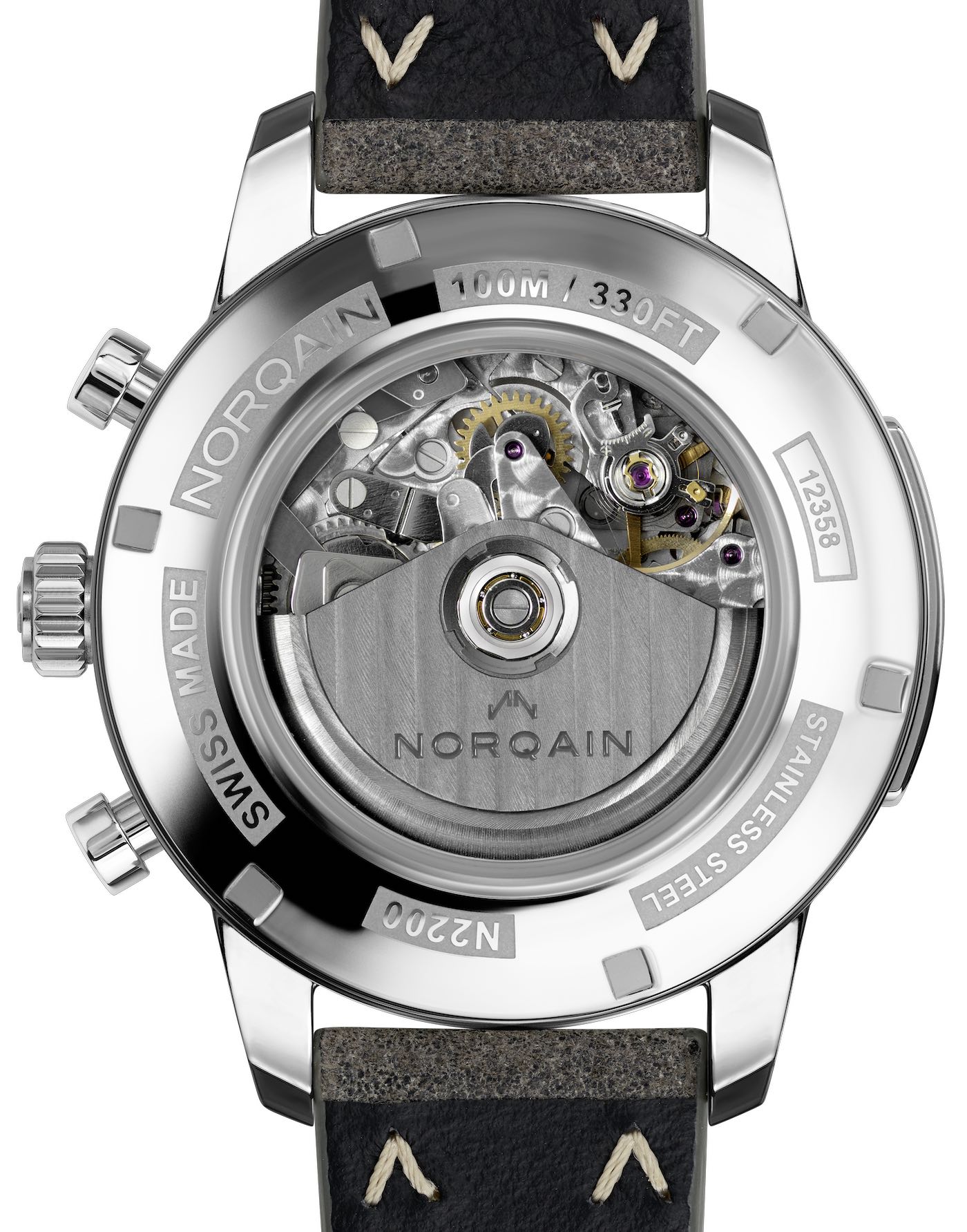 Norqain currently uses ETA movements in their watches, though I am glad to see the brand taking this step to seriously up its game when it comes to movements. As of now I can’t predict how these new movements will affect prices, which range from about $1,900 for the three-hand Adventure series to $3,800 for the Freedom 60 chronograph. They don’t have a GMT in their roster at the moment, so we’ll be seeing an all-new GMT watch in June. 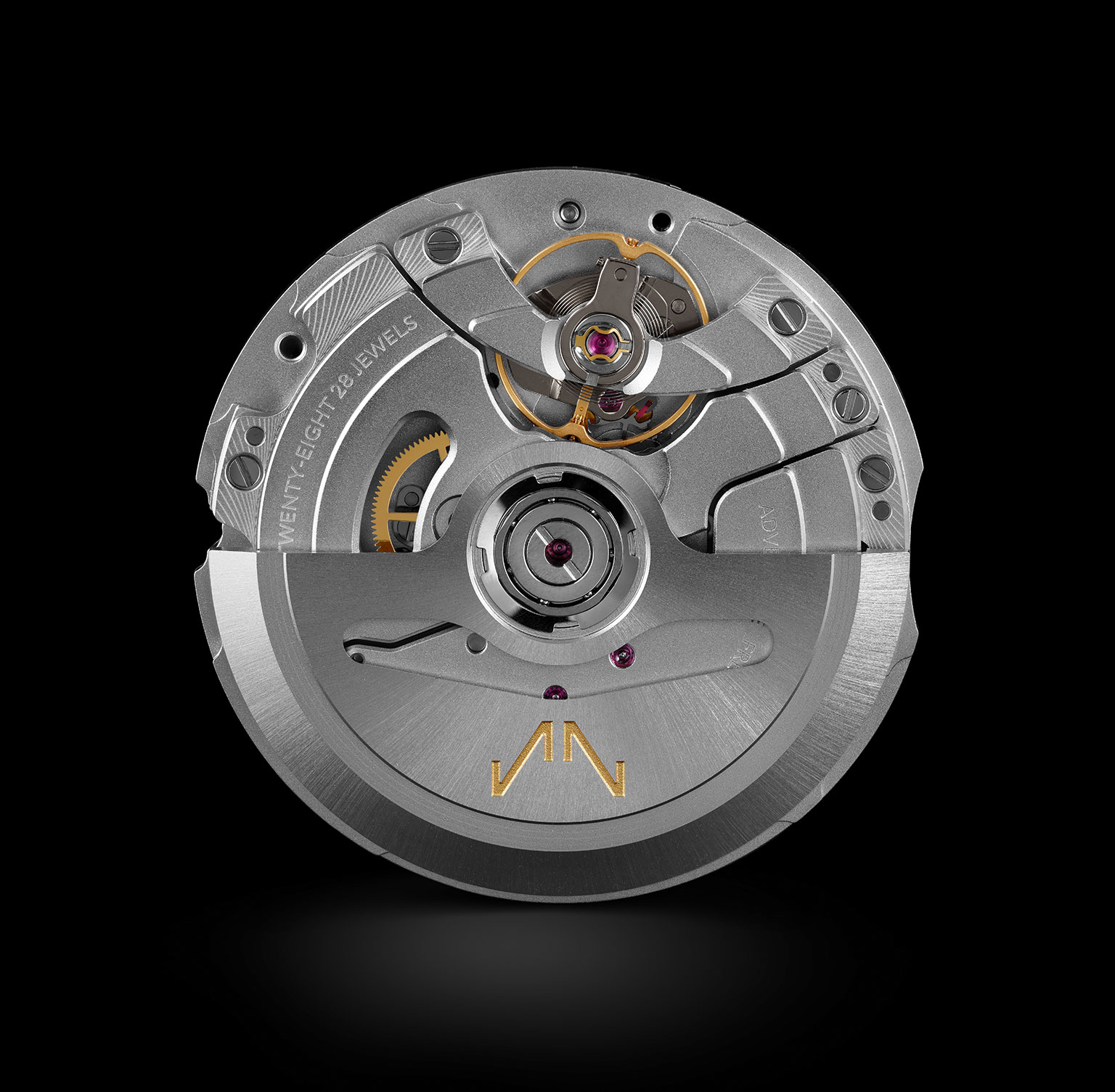 It’s pretty interesting to watch a newer brand ingratiate itself with a movement manufacture that’s being built by Rolex, but Norqain has put this partnership together. While I can’t judge anything until I see it, I can speak to the build quality and finishing on their watches. Let’s see if the upcoming Kenissi manufacture calibers bring movement quality to this level as well. You can learn more at norqain.com 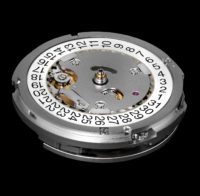 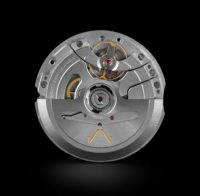 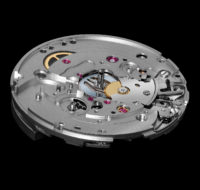 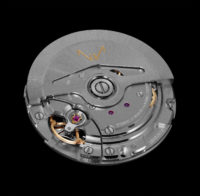 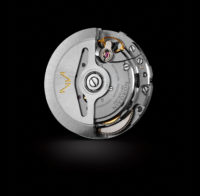