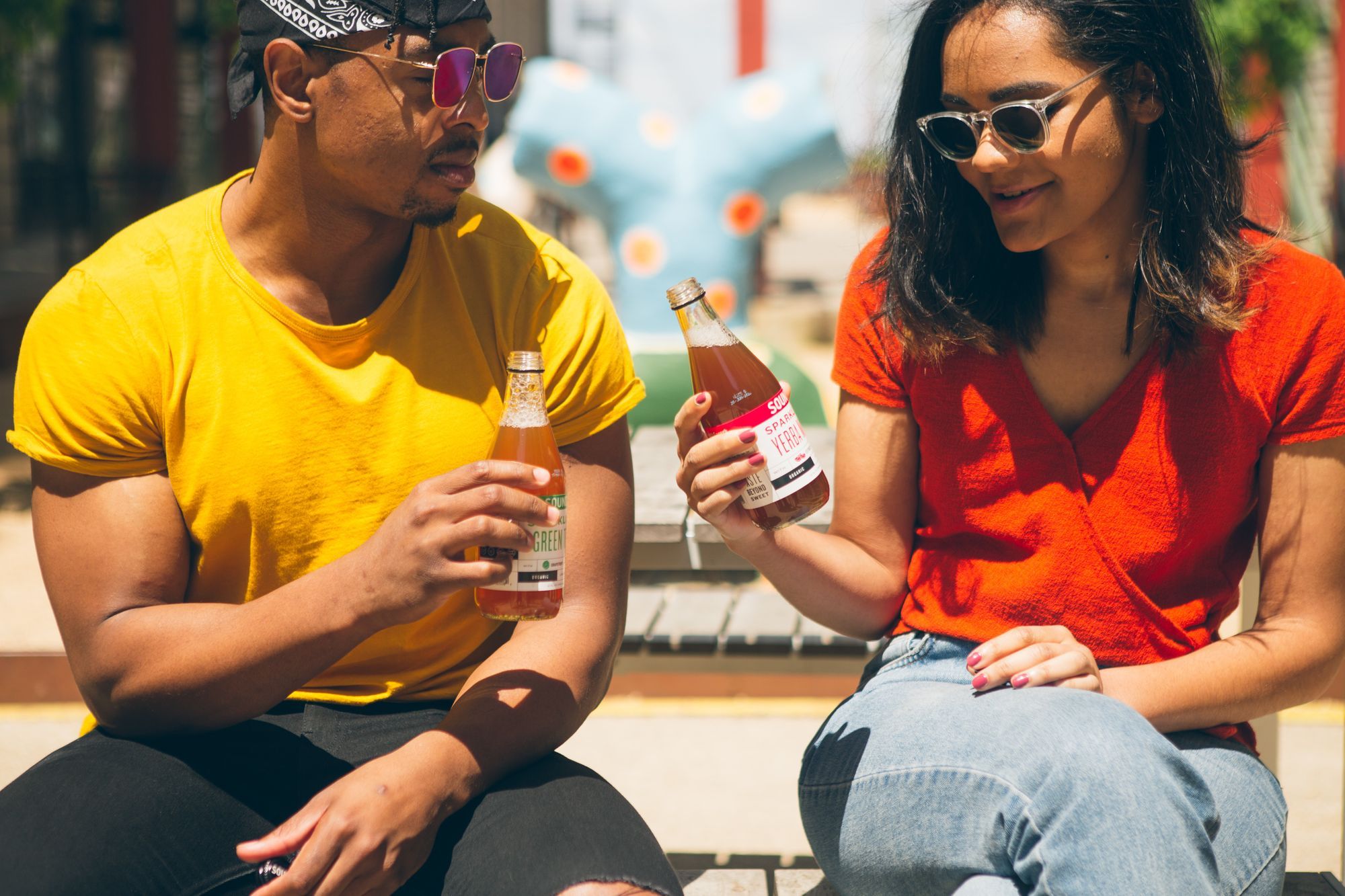 As the sun begins to brighten the summer days, the time is ripe to update your shades. And while you’re at it, what better time to upgrade your wristwatch. You don’t think that matching your sunglasses to your daily watch matters? Well, maybe you don’t care if your shoes match your belt, or if your belt buckle matches the metal on your wrist, or the frames of your specs. Maybe you don’t mind mixing a brown leather jacket with a black leather belt. That’s cool too. Mixing it up can be a way to send a different message, after all. But for those of us who make the decision of what we wear consciously, and are doing so because we believe it matters, making sure the style and materials of your designer sunglasses are sitting pretty alongside those of your watch is pretty basic concern.

But here’s the thing with the basics: Take care of them, and the complicated stuff takes care of itself. So spending a little bit of time getting your staple accessories right will pay dividends down the line. And buying highly priced, high quality items almost always works out cheaper (and more emotionally enriching) than buying cheap and often does in the long run.

Case in point: A genuine, well-kept vintage pair of Ray-Bans is worth not only more today than the day they were purchased, but also, quite amazingly, more than a new pair. So buy high and buy well. Here are my top five men’s sunglasses for this season, and the watches I’d recommend pairing them with.

About five years ago I was still occasionally wearing Clubmasters. I haven’t touched them since (I feel their window as the most desirable product line in the Ray Ban collection peaked around 2010), but not because the glasses themselves aren’t still achingly cool, but more because what I’ve been wearing on the rest of my body doesn’t seem to match up with that fifties style.

Colorful glasses are a treat because they can really finish off an outfit, often becoming the focal point. Tying those colors into the rest of your garb is important though, and using a blue base is a good way to get it right. Because these sunglasses have a classic silhouette, we don’t want to go too off base with our watch selection, but rather to take something similarly classic that has been rendered a complimentary blue tone. For this task, I’ve selected the Zenith Elite Classic Chronograph with a sunray blue dial. It will never go out of style, but its colored dial gives it a more youthful appearance than its silvered counterpart. The perfect pair for a stylish summer.

Marc Jacobs’ star is burning brightly right now, and sifting through his awesome range of sunglasses is a treat, although picking my favorite pair turned out to be a trial, with so many knocking on the door. This pair, with the sun-clip style lenses, is an absolute winner. The sun-clip gives the frames themselves the feel of a draftsman’s sketch. I’m a big fan of reducing common forms to their bare bones so the craftsmanship and individual shapes used in the design can be appreciated.

Working with that angle, a skeltonized watch with a monochromatic colorway made sense. But what was also important for this selection was not to go too overboard. I didn’t want tourbillons, or even chronographs whizzing all over the place distracting from the simple forms. Instead, I picked a relatively elegant Hublot from the Classic Fusion range. The Hublot Classic Fusion Aerofusion Chronograph is an intricate, brooding beast, and will look right at home next to these stunning sunglasses.

There had to be a bit of high fashion in here somewhere, and it arrives in the form of the Dior Split Blue Grey Aviator sunglasses. Although from some angles they remind me of the time Eric Cartman took over policing duties in South Park, they are high concept glasses that are bound to catch attention for all the right reasons.

Choosing a watch that has the stylistic credentials to be worn with Dior is difficult. For this piece I wanted something hyper-luxurious. And blue. It has to be out there, so starting with a non-round case shape makes sense. In the end I went for the tonneau-shaped Franck Muller Vanguard Chronograph with the blue dial and rose gold case. At under $20,000 it is a real steal from this highly thought of Swiss maestro, and it compliments the sunglasses from one of France’s most esteemed maisons in sublime fashion.

What can I say? Color is in. Big, frameless, mirrored lenses are particularly seasonal (and quite joyful). And the current appreciation of block colors and strong forms over detailing and overblown patternation make these Prizm lites the perfect choice. I’d actually been searching for these glasses in duty free shops all over the world. The best price I’d seen in a physical store was $119 (in London Gatwick by the way). On Jomashop.com right now, these specs are running at $69.99.

The question is, what kind of timepiece marries well with these shades? It’s got to be sporty. It’s got to be edgy. It’s probably going to be something pretty imposing with flashes of red (although not too much so as to let those lenses breath). My perfect choice to match the Oakley Frogskin Lite Prizm Ruby sunglasses, is the TAG Heuer Carrera Chronograph Automatic Men's Watch.

I’ve been resisting aviators for a long, long time. I’ve owned the odd pair of cheap imitations when I went through a multi-year Topgun phase, but nothing similar for ten years or so. And then the itch returned. Sometimes, It’s incredibly annoying finding yourself drawn to something so ubiquitous. Even acknowledging that the reason something is so popular is simply because it is so good doesn’t always help that much. The quality of Ray Ban sunglasses is superb (hence there being two such models on this list), but you’ve got to find your own lane. When I ran into the Ray Ban Hexagonal Green Classic sunglasses in Berlin, I fell in love. Here was a product that was as inherently timeless and elegant as the aviators, that still boasted the same effortless masculinity, but somehow, thanks to the square off of the frame’s edges, looks like the aviators’ evil twin. I was hooked.

So I bought the sunglasses and started toying with the idea of which watch I could put with them. I wanted something classic, something decidedly retro in feel. It needed gold accents to pick out the frames, but crucially it needed a seventies vibe. For some reason, these glasses made me feel like an undercover cop from Detroit during the MoTown boom…

I embraced the character I’d created for myself and the decision became suddenly straightforward. A retro styled Breitling chrono Galactic. Something with bicolor cases and a dash of luxury, presented alongside no-nonsense functionality. A highly legible white dial and, considering summer is just around the corner, a black rubber strap for those warmer days on the job.