Last week the first major watch fair of the year took place, as LVMH organized the inaugural edition of their ‘Watch Week’ in Dubai. It is taking the position of the ‘Geneva Days,’ an event in which the watch brands of LVMH used to launch their first batch of novelties of the year and which took place in Geneva at the same time as the SIHH. This event is now renamed ‘Watches & Wonders Geneva’ and moved to later this year so that it is adjacent to Baselworld at the end of April. While the LVMH watch brand still participates in Baselworld, they have, for years, been following a strategy of launching the majority of their novelties in two batches. The ‘Geneva Days’ and now ‘LVMH Watch Week’ allows them to get a head start on the rest, but also to receive feedback from retailers and press to fine-tune their second batch of offerings. 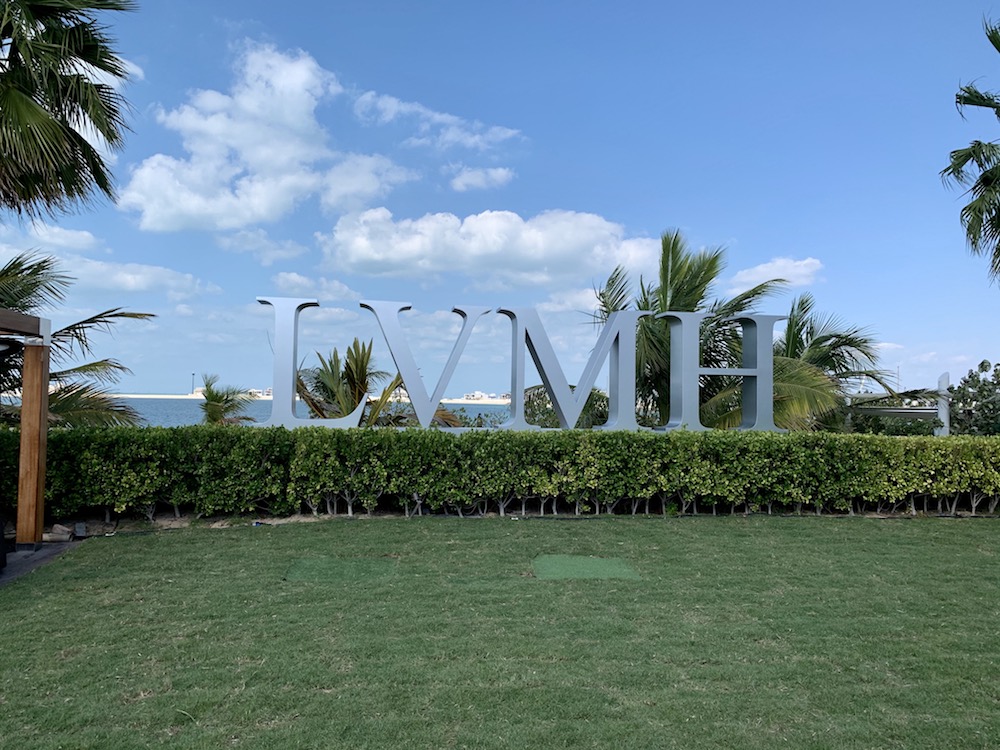 At the LVMH Watch Week in Dubai, various senior members of the management of the different brands stressed the importance of these two moments in the year but didn’t say if that means that at 2021 they will also continue to be at Baselworld. Each of the luxury groups seems to have a strategy of their own. Swatch Group has already left Baselworld, focussing on their event, Time To Move. This year the event will take place at precisely the same time when another major player in the watch world who also opted out of Baselworld, Seiko, will launch its novelties.

Richemont‘s brands will obviously use ‘Watches & Wonders Geneva’ to present the majority of their novelties for this year. This also means that only the occasional pre-introduction will be available in the stores before then. Quite a contrast with LVMH, who will have many of the novelties they launched last week available for purchase before Watches & Wonders and Baselworld will even begin. An interesting question will also be what putting these two events right after each other will have for impact on the media exposure. Major players like Rolex, Cartier, and Patek Philippe have little to worry about, but smaller brands might luck out as so many brands will launch so many new watches in such a short period. In the end, it will be fascinating to see which of the strategies will prove to be the right one, how the consumers will react to the novelties, and how the various events will develop in 2021 and further.